McKinsey & Company Has You Covered 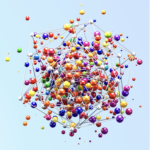 Whatever this is supposed to mean. Courtesy, McKinsey & Company

Ever feel not only disconnected from, but ignored by central planners?

Do you run a shoe store in Sterling or work for a hospital in Richmond? Use natural gas in your home or work?  Teach in a public school in Wise County? Drive a gas-or diesel-powered vehicle?

In other words, do you do what people do to make the economy run and feed their families? Live your life using carbon-based energy, as does the entire economy?

They acknowledge “headwinds” in that future. Challenges they call “weather fronts.” What McKinsey, the guru of net zero, calls a “devilish duality” that it claims has put “executives” on the spot.

They offer strategies to deal with them:

As net zero has become an organizing principle for business, executives are on the spot to lay out credibly how they will deliver a transition to net zero while building and reinforcing resilience against the certain volatility of ongoing economic and political shocks.

Dominion Energy is all in.  But questions arise: END_OF_DOCUMENT_TOKEN_TO_BE_REPLACED

So, let me get this straight.  If we willingly keep paying the carbon tax on our electric bills, then thousands of parcels of prime Virginia waterfront won’t slip beneath the waves? Was that the point of these parallel prophecies of doom in the September 12 Richmond Times-Dispatch and Virginia Mercury? END_OF_DOCUMENT_TOKEN_TO_BE_REPLACED

An editorial in The Virginian-Pilot this morning is titled, “A worrisome, watery future,” and is built around an update on flooding from NOAA.

It is a grave situation.

NOAA projects one foot of combined sea level rise and subsidence here in Hampton Roads by 2050. The adjacent map has not been updated to the new assessment. One more foot of water will turn most of the map orange and red – submerged and very submerged.

For larger scale perspective, see here.  For a thumbnail of a USACE storm risk management study of the City of Norfolk see here.

The Pilot editorial writer, approaching his conclusion, wanted to say something about green initiatives. So he did. The Regional Greenhouse Gas Initiative (RGGI) and such.

You can be for or against RGGI, but you cannot reasonably contend that it will stop flooding in Hampton Roads. The editorial is an example of green absolutism. That is one of the philosophies that has blocked state action on multi-jurisdictional flooding.

But it isn’t the only one. END_OF_DOCUMENT_TOKEN_TO_BE_REPLACED 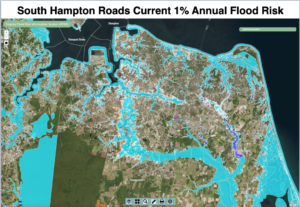 Some of us, led by then-Delegate Jason Miyares, have been trying for years to establish a state authority that finally can bring regional storm surge protections to Virginia.

Now we have a chance. For whatever reasons, we could never get a governor behind the proposal.

We now have a chance. END_OF_DOCUMENT_TOKEN_TO_BE_REPLACED

A Regulatory Path to End the RGGI Carbon Tax 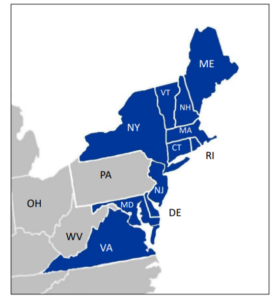 The states currently in the Regional Greenhouse Gas Initiative compact.

Governor Glenn Youngkin (R) will proceed to remove Virginia from the Regional Greenhouse Gas Initiative carbon tax compact by the same route Virginia entered it: he will push to repeal the underlying regulation.

As with much else in his promised “Day One” agenda, it will actually take time. What he gave Virginia on Day One was an executive order outlining the coming steps, which still must follow the letter of Virginia’s administrative process rules. Regulations are created, amended and repealed routinely.

His administration will also notify the RGGI organization of Virginia’s intent to withdraw, a step contemplated and allowed under the governing memorandum of understanding.

It was a vote of the Air Pollution Control Board, citing authority over airborne carbon dioxide emissions, that implemented the cap and trade rules that require electric power producers to buy carbon allowances. That allowance cost is then passed on to power customers, in the case of Dominion Energy Virginia customers, directly on every month’s bill. END_OF_DOCUMENT_TOKEN_TO_BE_REPLACED 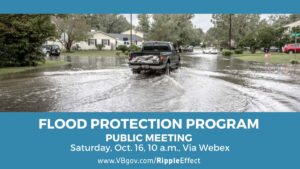 Local referenda, while important locally, are often overlooked in the media coverage of elections. However, the results of those elections may provide some insight into the mood of the electorate, at least in some areas of the state. Following is a summary of the results of the local referenda on the ballot last Tuesday.

In addition, referenda are allowed or required on a variety of policy questions.  This year there were referenda on the levying of additional sales tax, establishment of gambling enterprises, and replacement or relocation of monuments. END_OF_DOCUMENT_TOKEN_TO_BE_REPLACED 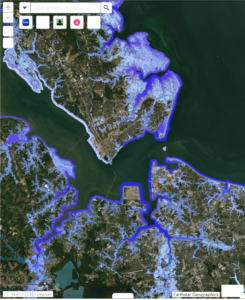 Not sufficient, but fixable. END_OF_DOCUMENT_TOKEN_TO_BE_REPLACED

I will describe briefly how Louisiana has done its part in this. END_OF_DOCUMENT_TOKEN_TO_BE_REPLACED 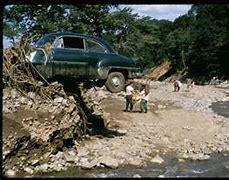 This will provide both a photo remembrance and a brief written record of each of those four storms. END_OF_DOCUMENT_TOKEN_TO_BE_REPLACED 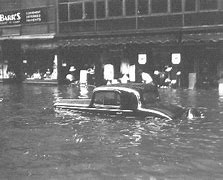 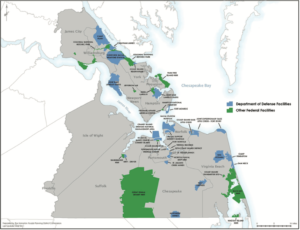 The Other Side of the “Intensifying Rain” Claim

With the rainy remnants of another hurricane heading for Virginia from battered Louisiana, the stories of a coming Climate Armageddon will again ramp up. A couple of good examples of what to expect recently appeared in Virginia Mercury, the main one quoting numerous sources claiming Virginia is seeing more and more intense rainfall and will suffer more flooding as a result. END_OF_DOCUMENT_TOKEN_TO_BE_REPLACED 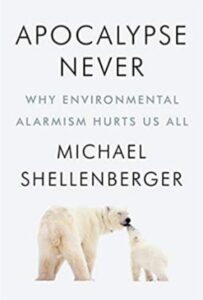 That statement opens the dust jacket summary for “Apocalypse Never:  Why Environmental Alarmism Hurts Us All” by Michael Shellenberger, once named “Hero of the Environment” by Time magazine. It remains the number one best-seller in Amazon’s Climate or Environmental Policy category, competing with alarmist sermons such as “The Uninhabitable Earth” by David Wallace-Wells and “How To Avoid A Climate Disaster” by Bill Gates. Anybody interested in the topic should seek it out.

The themes of the book also align well with views previously featured from a 2019 newspaper column by retired University of Richmond biology professor, R. Dean Decker. Both are totally at odds with the wild predictions of Climate Armageddon that drive the Virginia Clean Economy Act, the upcoming Virginia debate over the Transportation and Climate Initiative carbon tax, and just about every Democratic political campaign in the Virginia and the U.S.

Shellenberger’s book is particularly important for the debate over carbon taxes such as the TCI compact, and the VCEA’s energy cost inflation, because with his worldwide experience and perspective he has seen the interrelationship of income poverty, energy poverty and damaging environmental exploitation. Saving the Earth and its flora and fauna require energy sufficiency – from more than just renewables – and energy-intensive modern agriculture.  It requires wealth and economic growth.  END_OF_DOCUMENT_TOKEN_TO_BE_REPLACED

If You Pay Full Price for Flood Insurance, Ask our City/County Manager Why 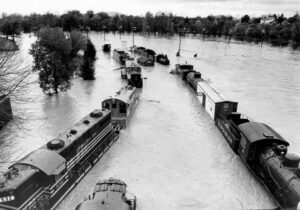 There were lots of comments in my last post about government programs to mitigate flooding damage in flood plains, specifically about buying and tearing down houses that repeatedly flood.

One of the carrots to do so is Community Rating System (CRS) discounts to flood insurance in communities that take an active role in flood plain risk mitigation.

CRS is a part of the National Flood Insurance Program (NFIP).  It is an incentive program that recognizes and encourages community floodplain management activities that exceed the minimum program requirements.

When that happens, not only is the risk of flooding diminished, but flood insurance premium rates for all citizens of a community that accomplishes the goals are appropriately discounted to reflect the reduced flood risk.

To quote the program web page,