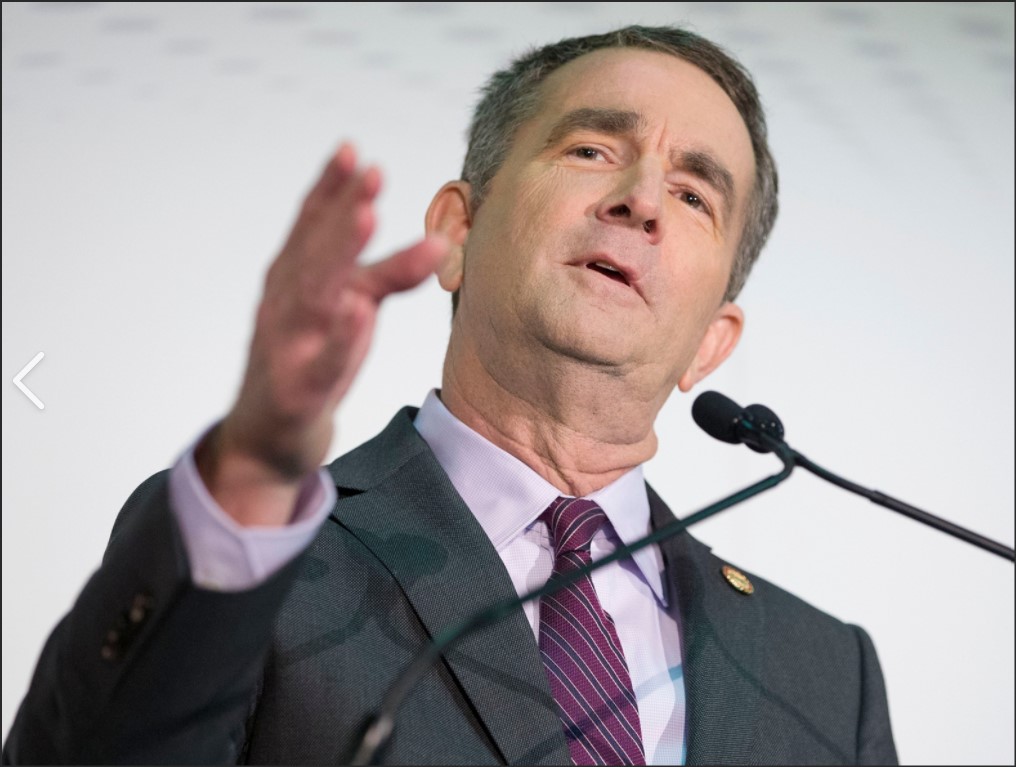 I was in the early stages of researching a column on school salaries in Virginia when I came upon yet another bad report.

In 2021 Special Session I, the General Assembly directed the Superintendent of Public Instruction to provide a report on the status of staff salaries, by local school division, to the Governor and the Chairmen of the Senate Finance and Appropriations and House Appropriations Committees.

The appropriations committees wanted to know how much teachers and others were getting paid so they could raise the state contribution. It would seem to be a report that VDOE would like to get correct.

As with many other reports I have documented, the January salary report on its face cannot possibly be correct. VDOE and thus the Governor and General Assembly have no idea how much teachers and other instructional staff are paid in Virginia.

This report was a parting gift from the Northam administration.

The question itself — average salaries — may prove not to provide information useful for legislation and appropriations however accurately it is answered.

Presently the House and Senate are at odds over whether school salaries get a 4% or a 5% bump from the state. Those are across-the-board increases, not targeted at specific types of teacher certification that are in critical shortage. Why? Perhaps because, as I documented earlier, VDOE’s teacher shortage data are also useless.

So, it appears that those ubiquitous rankings of teacher salaries among states are equally flawed.

That is as important as the salaries themselves.

Finally, if the elected officials of the 132 school divisions use these data, they will not know whether and how much to raise local contributions, especially in any attempt to match salaries in adjacent jurisdictions.

I’d say it can’t go on like this, but it can — and has. And it really matters.

But there are hopeful signs.

The report was sent to the General Assembly on January 12 of this year by Rosa Atkins, Acting Superintendent of Public Instruction, in the last days of the Northam administration. It is titled “2020-2021 Teachers Salary Survey Results” dated Jan 4, 2022.

The source of the problem. The basic problem appears to be that the Department of Education staff prepared the report based on Annual School Report (ASR) expenditure data submitted by each school division and regional program.

Department of Education staff prepared the report based on Annual School Report (ASR) expenditure data submitted by each school division and regional program. Statewide and school division salary averages were computed for fiscal years 2021 and 2022. The report shows salary information from fiscal years 2020, 2021, and 2022 for comparative purposes. Year-to-year percentage change in salary averages is shown for statewide and division data.” (Emphasis added).

If someone had actually looked at the results of those calculations they would have seen that they were fatally flawed. Maybe that process should have worked if the input data were accurate, but it did not because they were not.

Failed the test of reasonableness.  Some examples of report data in which Year one is FY 20 to 21 and Year two is FY21 to 22.

Salaries of other instructional personnel:

What to do? So, what are we to think of the rest of the data? Of what use are overall averages computed from those data by VDOE and reported to the General Assembly? The answer is “none.”

I don’t know what plan B should be to ascertain average salaries, but using these ASR budget expenditure data to calculate them won’t work unless the divisions submit better baseline data.

And even correct answers won’t provide much information because they leave un-illuminated the differences that are due to the effects of time in service and graduate degrees on the compensation ladders.

Perhaps the question needs to be reframed or some other data used as a baseline. Or perhaps the question itself — average salaries — is not one the answers to which will be useful in the appropriations process or in any other form of decision making.

One suggestion, ask each district for their pay scales for teachers, principals, AP’s, etc.  Pick a common point or two on each scale, say a teacher with an certificate but no graduate degree with four years of service or whatever and compare them across the divisions.  It will get much closer to the information sought than the current system.

A final point on what to do. There is no indication in the report that the numbers of personnel in any classification (teachers, principals, etc.) in each division is accounted for in the state average salary. Averaging Franklin City with Fairfax County without that factor yields useless information if you wish to know what the average teacher in Virginia is paid.

Be that as it may, I have three observations:

The Youngkin Administration is the unhappy inheritor of this long-term cancer on public schools policy.

Yesterday I received, unsolicited, a personal note from the highest levels of VDOE. In it my correspondent recognized the problem presented in my columns and promised VDOE management is taking on the task of fixing it.

I received a similar note from the leadership of Richmond Public Schools that acknowledged their own problems with data reporting. They promised to not only fix it going forward but also to go back and correct the staffing vacancy report that I recently called out.

It is a very hopeful sign that both VDOE and RPS acknowledge these issues, because, as we see above with average salary reports that were sent to the appropriations committees, they matter a lot.

But there are 131 other divisions, some of which take their reporting seriously and some clearly do not. Nothing new in that.

It will be a tough slog.

But the acknowledgements represent a breakthrough, and the citizens of Virginia thank VDOE and RPS for them.