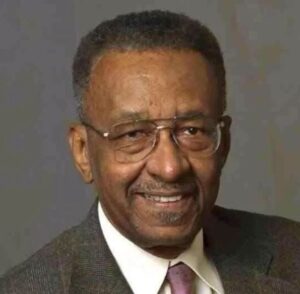 Virginia conservatives lost one of their intellectual heroes earlier today when Walter Williams passed away at the age of 83.

A professor of economics at George Mason University, Williams was a prolific author of articles, columns, book reviews and scholarly papers. Adopting a low-key, common-sense tone, he relentlessly applied economic logic in defense of free-market principles, against government intrusion into the economy, and against the delusions of do-gooders. Along with Thomas Sowell, another African-American pioneer of contemporary conservatism, Williams paved the way for younger African Americans to embrace conservative and free-market ideas.

Williams showed how government interventions in the economy often have unintended and undesirable consequences. More controversially, he showed how discrimination on the basis of race imposed an economic cost not only on the victims but the discriminators, and he illuminated how segregation in the Jim Crow era was the product of state- and local-government laws, ordinances and regulations. Without government coercion to back them, the rules could not have been enforced. But Williams’ work transcended race. A defender of the U.S. Constitution and individual liberties for all people, he was an inspiration to millions of Americans.

This entry was posted in Individual liberties, Uncategorized. Bookmark the permalink.