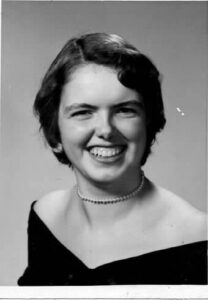 You wouldn’t know it from some of the news accounts of her life this week, but former Virginia Beach Vice Mayor Reba McClanan was more than just a woman who wanted to plant pretty flowers and trees around the Resort City.

She was a tireless advocate for good government and a public servant in the truest sense of the word. Emphasis on servant. She was also the first woman to run for public office in Virginia Beach, according to a Facebook post by her daughter, Anne.

In a Virginian-Pilot column in 2007 I dubbed her “the consistent conscience of city council.”

Reba, who died last Sunday at 83, was vice mayor when I moved to the Beach in 1984. She served on Beach City Council for 24 years. Throughout her long career, Reba was steadfast about her desire for transparency and honesty, which meant she was often at odds with the good old boys who were running the city toward the end of her public career in 2008.

To reporters, McClanan was always a dream source. She promptly returned phone calls, answered questions candidly and and never went off the record, or on background because Reba was confident in her beliefs and happy to be quoted.

Beyond that, Reba was courageous and unafraid of the bullies on city council who locked her out of their shady backroom deals where they plotted to wantonly spend the public’s money on frivolous projects concocted by their cronies.

In the world of politics, McClanan was a rarity: An elected official who never forgot her roots.

Those were deep in Kentucky, where she grew up a coal miner’s daughter. (Her dad died of black lung disease.) When it came time for college there was no money for tuition, so Reba headed to Berea College, a unique Kentucky school where all students are on a work-study program and no one pays tuition. The college was founded in 1855 by abolitionist Presbyterians and claims to be the first integrated school in the South.

It’s easy to see how spending four years in such a unique place might have instilled in Reba the twin virtues of humility and hard work. And McClanan was a tireless worker. In addition to politics, she was involved in civic leagues, garden clubs and the docent programs.

In one of our many conversations over several decades, Reba told me that the reason she sometimes tried to put the brakes on the profligate spending her colleagues on city council enjoyed was that she wanted to treat public money as if it were her own.

I remember her saying something like this: “Glenn and I are careful with our money. We like to enjoy ourselves and travel but we don’t waste money. I feel I have on obligation to do the same with the taxpayers’ money.”

Refreshing. If only all elected officials shared that sense of stewardship. 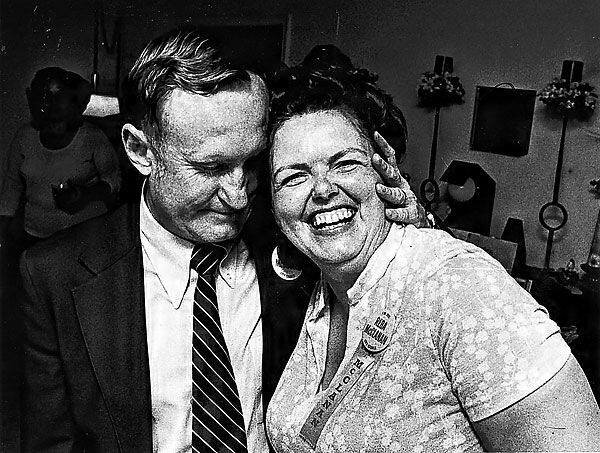 Reba was labeled anti-development by some of her opponents on council, but in reality McClanan simply wanted careful, aesthetically pleasing growth in a city that was, at times, exploding and where developers were cutting corners and throwing up future slums.

Reba was a Democrat, as was her husband, Glenn, who served for 20 years in Virginia’s House of Delegates. Together they were an endearing power couple. Glenn McClanan died in 2012.

Their son, Martin, who lives in Portland, told me yesterday that dinnertime around the McClanan table was lively and filled with talk of how to solve the problems of the day. His mother, he said, simply “wanted a city that worked better.”

If you phoned the McClanan household — before the days of cell phones — the voicemail was often Reba’s jolly voice, apologizing for not being available because she and Glenn were off on a trip or enjoying their grandchildren.

I admired Reba McClanan’s selfless spirit and her relentless optimism. She was the best of Virginia Beach and someone who wanted the best for the city.

We could use a few more Rebas in politics today.