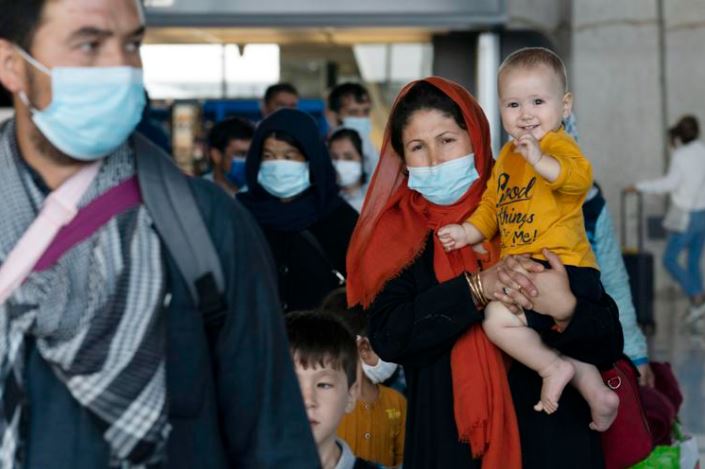 Thousands of Afghan refugees are arriving at Fort Lee in Virginia for medical treatment and immigration processing before settling permanently in the U.S. Senator Tim Kaine, who visited Fort Lee Monday, estimates that 70,000 to 80,000 Afghans live in the U.S., reports the Richmond Times-Dispatch. Odds are that most of the refugees from Taliban-ruled Afghanistan — more than 140,000 have been evacuated by the U.S. military — will end up in the United States, where they will plug into existing Afghan communities in Northern Virginia, Hampton Roads, Richmond, Charlottesville, and elsewhere. Here at Bacon’s Rebellion, we thank the Afghans for their assistance to American forces, welcome  them to the U.S., and wish them well as they build new lives for themselves.

This entry was posted in Immigration and tagged James A. Bacon. Bookmark the permalink.