Rules Are for the Little People: Terry McAuliffe Edition 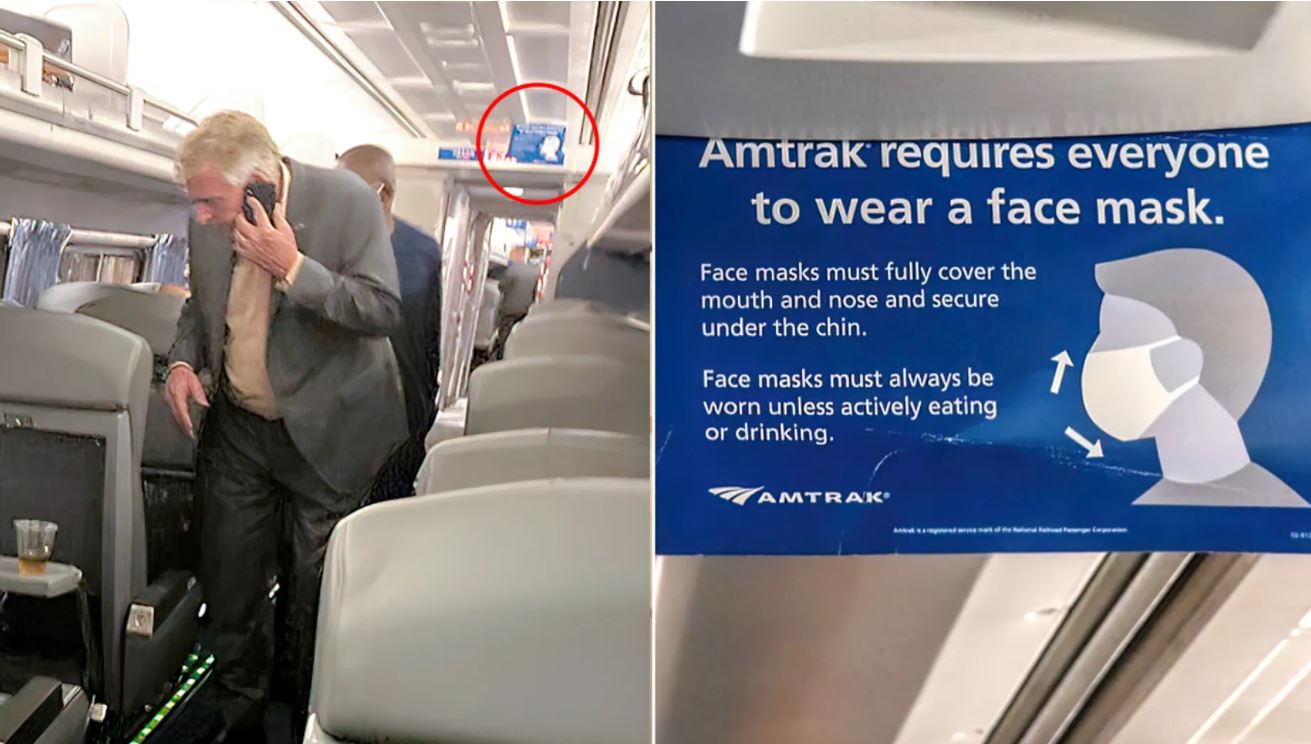 Terry McAuliffe violated federal mask-wearing regulations while traveling on an Amtrak train this summer, as seen in photos obtained by Fox News. The Democratic Party candidate for governor, who has urged others to wear masks, spoke maskless on a cell phone while walking through Union Station and boarding a train, according to the passenger who snapped the photos.

It will be interesting to see if those who fume against maskless Trump voters apply the same standards to McAuliffe. So far, only conservative news outlets such as Fox News, the New York Post, and the Washington Examiner have covered the story.

Here is the response from the McAuliffe campaign as published in the New York Post:

“Glenn Youngkin has shown Virginians he will be a failure when it comes to controlling this pandemic and rebuilding Virginia’s economy,” spokesperson Renzo Olivari said. “Glenn has an extensive history of not following CDC mask guidelines dating back to the worst periods of the COVID-19 pandemic, and he peddles such dangerous anti-vaxx and anti-mask rhetoric that doctors in Virginia have begged him to stop undermining measures that will prevent the spread of this virus.

“Terry is the only candidate in this race who has a plan to get Virginians vaccinated, keep our kids in schools, and create a better future for all Virginians,” Olivari added.

This entry was posted in Elections, Politics and tagged James A. Bacon. Bookmark the permalink.