At Last, an Educational Success Story! 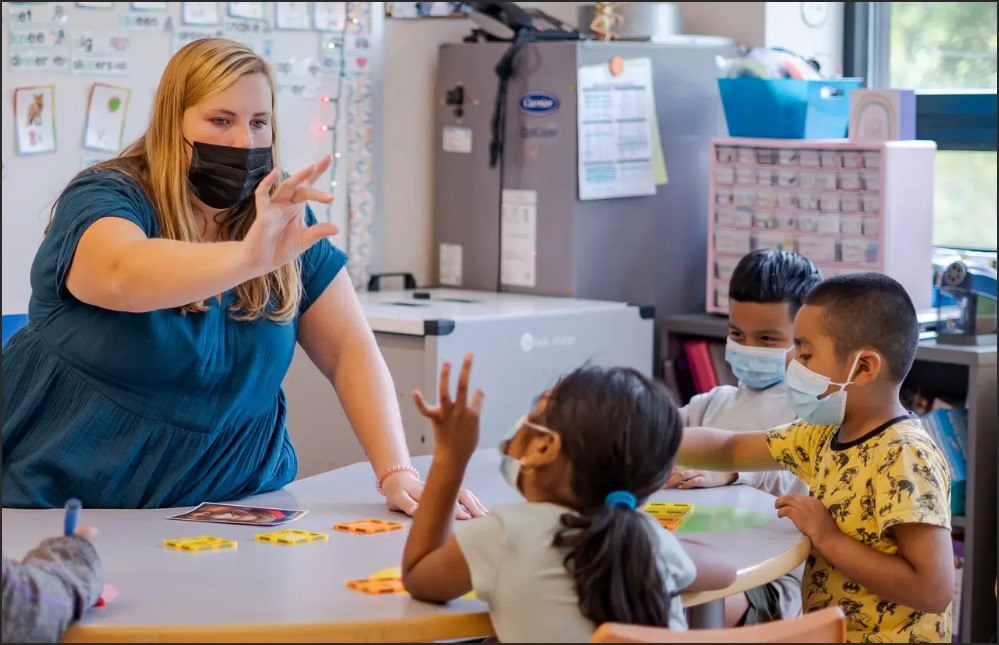 A major theme of Bacon’s Rebellion is that governors and lawmakers should cease chasing chimera like “equity” and “social justice” and focus on programs that demonstrably improve peoples’ lives. The question we should be asking is, “What works?”

One program that works, we are told by no less a left-of-center authority than the New York Times, is the use of phonics in teaching children to read. After decades of failed “progressive” experiments in pedagogy, many school systems are returning to the old tried-and-true teaching strategy of teaching children how to sound out words.

In an article profiling successes in Richmond City Public Schools, the Times writes:

For the moment, at least, this is the method that researchers, educators and classroom teachers, especially, seem to agree on. After several decades of so-called reading wars, where dubious theories led educators to abandon the phonics method in favor of a variety of divergent — and often unsuccessful — literacy learning techniques, a growing number of states and districts are right back where they started. And there seems to be growing consensus, and evidence, that this is a solid path to improving literacy at an early age.

Richmond Public Schools, where 40% of 1st graders were identified as needing reading intervention before the COVID pandemic, has undertaken a five-year literacy initiative to get all students reading at grade level in the 3rd grade.

The core of the new initiative is the data-based “science” of reading.

“The difference between what we’ve been doing historically and what we’re doing now is that this is based on research,” said Tyra Harrison, executive director of teaching and learning for the Richmond school system.  “They’re proven to work for children.”

City schools have used more than half of their $122 million federal COVID allotment to fund the literacy plan: investing in evidence-based curriculum, hiring reading specialists in every school, and training teachers in the Language Essentials for Teachers of Reading and Spelling program, which takes about 160 hours over two years to complete.

The Times article does not make the point, but the new emphasis on evidence-based practices for teaching reading may be one of the few positive legacies of the Northam administration, which otherwise was an educational disaster. Former Superintendent of Instruction James Lane referred frequently to evidence-based practices, although the media never paid much attention. The  Northam administration’s final budget, adopted with modest modifications by the Youngkin administration, prioritized reading initiatives for 1st, 2nd and 3rd graders.

Also deserving credit for implementing the program are the Richmond school board and Superintendent Jason Kamras, who Bacon’s Rebellion has criticized in the past for their flailing COVID policies and social-justice rhetoric.

Learning to read in early grades is foundational to educational success. Much of what ails public schools today can be traced to the failure of trendy but ineffectual reading pedagogy. Once children fall behind in reading, they rarely catch up. Students get discouraged and disengaged, and the learning shortfalls compound. The new approach addresses “root” problems of educational failure. It’s a program that works.