Are Guns Finally OK Now that Lefties Carry Them? 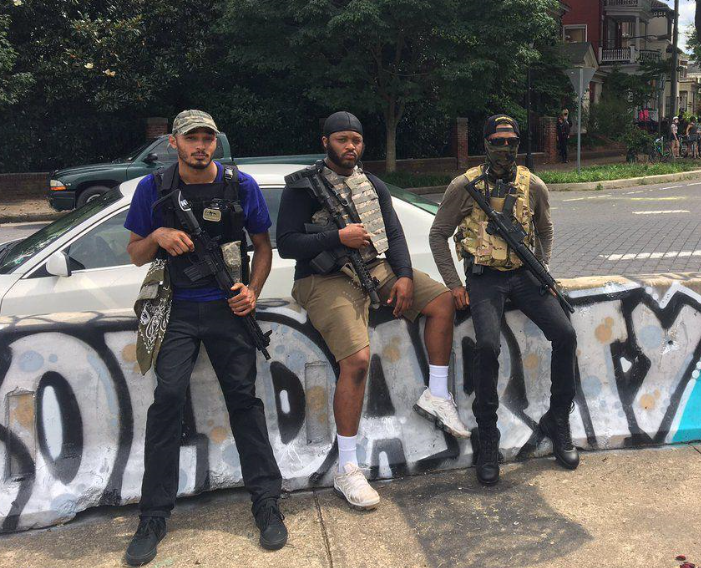 A loosely organized group of men and women with handguns and rifles are patrolling the Lee Statue on Richmond’s Monument Avenue “intent on keeping visitors safe,” reports the Richmond Times-Dispatch. Asked why she needed to carry a gun and participate in a volunteer security force, 19-year-old Jasmine Kelley replied, “I don’t want to die.”

That sounds paranoid to me, but as long as Ms. Kelley and her gun-toting friends are obeying the law, I don’t have a problem. The residents of the immediate neighborhood might feel nervous, and I wouldn’t blame them, but Virginia is a right-to-carry state.

I wonder what the tut-tutters who disapproved of the show of arms by peaceful protesters at the gun-rights rally in the state capitol last January might have to say.

This entry was posted in Culture wars, Gun rights and tagged James A. Bacon. Bookmark the permalink.