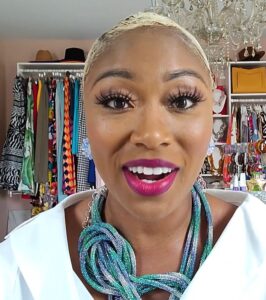 And now for a bit of good news. Virginia’s entrepreneurial economy is faring very well, thank you. This year 310 Virginia companies are ranked in the Inc. 5000 list of fastest growing privately held companies. Five were ranked in the Top 100.

As always, the entrepreneurial ferment is concentrated in Northern Virginia, which has the best developed venture capital network, the most highly educated workforce, and a deep reservoir of IT talent. Nearly 75% of Virginia’s Inc. 5000 — 227 companies — reside in the Virginia portion of the Washington Metropolitan Statistical Area.

The Richmond metro (44 companies) and Charlottesville metro (6 companies) also punch above their weight.

Additionally, Hampton Roads has 20 companies, Roanoke three, Blacksburg two, Harrisonburg one, Staunton one, Lynchburg one, and Winchester one.

Virginia’s fastest-growing company was Olympic Media, which specializes in digital copyrighting, advertising and marketing automation. Growing more than 20,000%, Olympic ranked No. 13 in the country.

One of the coolest stories comes out of the Richmond area. I had never heard of the company. That may be because the company, Sassy Jones, has come out of nowhere, growing 12,700% over the past three years. CEO Charis Jones likely has been too busy managing the company’s spectacular growth to engage in local schmoozing and PR. The company, which describes itself as “a fashion and lifestyle brand that offers audacious style solutions for the statement making woman,” sells its products primarily online.

This entry was posted in Business and Economy, Entrepreneurialism. Bookmark the permalink.