The Post “Reports” On Something That Has No Chance of Happening 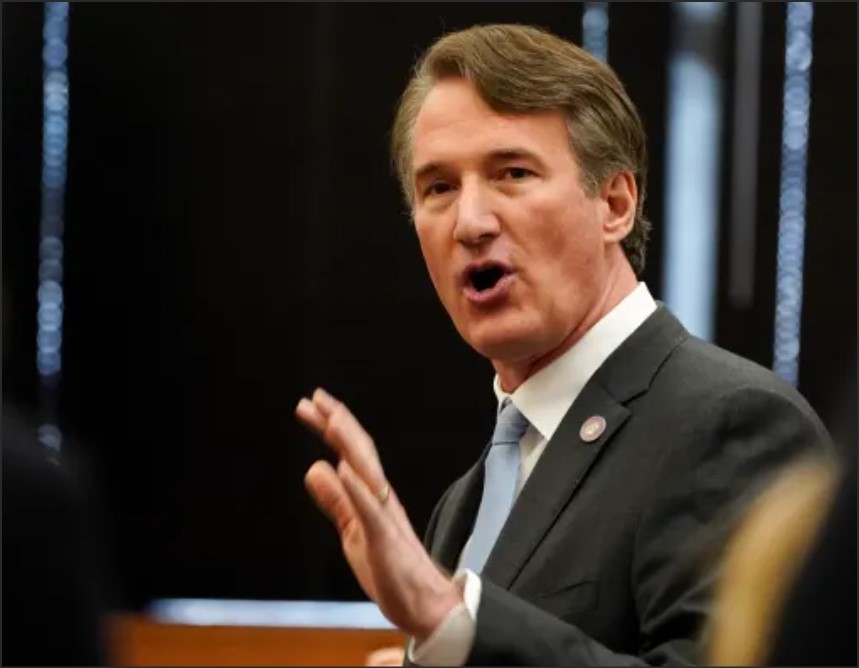 Governor Youngkin gets to fill three existing vacancies on the Board of Education (BOE) and replace two more members whose terms expire on June 30 of this year. That makes five of a total of nine.

Virginians have been watching the headline making depredations of the Democratic appointees on that board for years. Color the majority of us pleased. BOE policies and the parental pushback they generated are the major reason the governor won his election.

Now Virginia Democrats want him to reappoint three progressive BOE nominees that were rejected by the Virginia House. The Washington Post has regurgitated the press release and treats it as news.

It has no filter for the absurd.

“A collection of left-leaning Virginia advocacy groups is asking Gov. Glenn Youngkin to reconsider appointing replacements for three state Board of Education members whose terms ended early because of maneuvering by Republican legislators.”

But the authors did acknowledge that:

“House Republicans declined to confirm them during the legislative session in January, after Senate Democrats refused to confirm Andrew Wheeler as state secretary of natural and historic resources.”

Personal Note. I wrote a story in January recommending that the governor fire the BOE. Turns out he did not have to. The reaction by some old Richmond hands said it not only would not, but could not happen. We won’t have to find out. Senate Democrats gave him this option. Thank you.

The Groups. Virginia Grassroots Coalition, which wrote the letter to the Governor,

“brings together grassroots groups working in Virginia to collectively strategize and support progressive candidates and policies.”

A favorite Virginia Grassroots member is Rural Ground Game (RGG). It has proved repeatedly that you can lose them all. RGG was either too depressed or could not afford to put up a page on their 2021 candidates, who did even worse that their 2019 list. The good news is they can hold their meetings in someone’s kitchen.

Grunt work for the cause. Back to the Post story.

I don’t know why Hannah Natanson, who is an excellent education reporter, was assigned to grind out this episode in the long-running “Jeff Bezos hates Republicans”  franchise. Using a Democratic press release as an excuse for rehashing a weeks-old story to keep the narrative running is embarrassing for a veteran reporter.

But then the pay is good.

The story advanced that narrative with breakthrough reporting like:

“In recent years, the nine-member Board of Education has supported policies favored by Democrats.”

The Governor. A spokesman for the Governor declined comment. I suspect that amid laughter several comments were considered and rejected.

Which is exactly what the letter, and this story, warranted.

This entry was posted in Culture wars, Media and tagged James Sherlock. Bookmark the permalink.