It Just Got Worse for the Unemployed 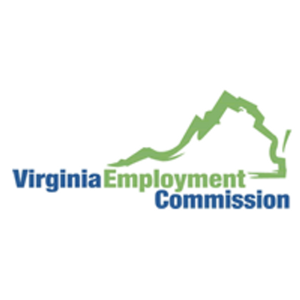 For those on this blog (including me) who have speculated as to why unemployed Virginians, who were getting up to $300 per week in unemployment benefits, could be behind on their rent, mortgage, and utility bills, here is one answer: They have not been getting that money since August 1.

The Virginian Pilot (and other media outlets) reports that the Virginia Employment Commission is still having trouble distributing the funds made available by President Trump’s decision to use FEMA balances after the Congressional authorization expired. At first, VEC said that there was sufficient funding for only three weeks, which would be paid retroactively in early September. Then it was six weeks’ worth of funding, but payment would be delayed until September 30. Now, the agency says there has been a programming problem and the target date is October 15, although there is some hope that the payments will go out sooner than that.

Not only are the payments being delayed, but applicants are facing obstacles in submitting their claims. This is especially true for “gig” workers, who were not eligible for unemployment benefits in the traditional system, but are eligible under federal pandemic rules.  The deadlines to file have been tight and the forms have been confusing, with insufficient direction on how to fill them out.

In fairness to VEC, having to add a new layer of funding (the supplement up to $300), as well as a new category of eligible persons (the “gig” workers), meant significant changes to a computer system that is old and which the agency is in the midst of replacing. Those types of changes are not easy or quick to make.

It is bad enough to be out of work through no fault of your own, but to have help that was promised be delayed  compounds the problem and frustration.

This entry was posted in Business and Economy and tagged COVID-19, Dick Hall-Sizemore. Bookmark the permalink.