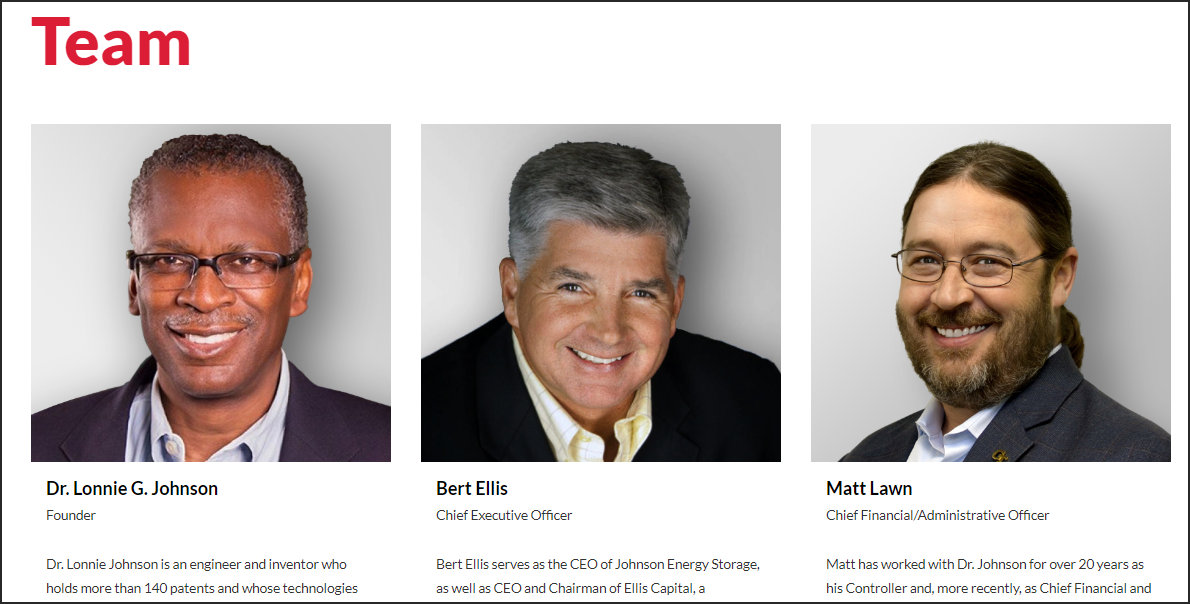 The broadsides against Bert Ellis are going national. Inside Higher Education, the higher-ed trade publication, has published an article highlighting the growing controversy over Ellis’ appointment to the University of Virginia Board of Visitors. The article quotes Eva Surovell, editor-in-chief of The Cavalier Daily, whose articles sparked the furor, as saying that developments at UVa reflect the larger campus culture wars across the country.

That observation is true enough. Unfortunately, Surovell goes on to say this: “We’re just not unique in that really conservative voices are nostalgic for a time when women, when Black people and when other people of color were either banned or much less of a population here at UVA.”

Translation: Ellis and his alumni allies are reactionary racists and sexists.

The Cavalier Daily has noted in passing Ellis’ association with Johnson Energy Storage, but you will not find the fact that the company is a minority-founded enterprise in any of the editorial assaults on Ellis’ reputation derived from its dumpster dives into the newspaper’s 47-year-old archives. That information was an easy Google search away.

Johnson earned his master’s degree in nuclear engineering from Tuskegee University. After stints in the U.S. Air Force and NASA space program, he invented the Super Soaker, a high-powered squirt gun, and made a tidy fortune. To pursue his love of scientific research, Johnson invested that fortune into Johnson Research & Development. Among its more notable inventions was the Johnson Thermoelectric Energy Converter for converting solar energy into electricity more efficiently than existing methods.

As an independent inventor working outside the scientific establishment, Johnson developed more than 100 patents. In 2021, his team invented a glass electrolyte separator material that represented a breakthrough in solid state battery technology. He spun off that company into Atlanta-based Johnson Energy Storage, where he serves as founder and chief scientist. To help steer the business enterprise, he brought on board Ellis, a venture capitalist, whom he had known through Ellis’ IPO forum for some 25 years. 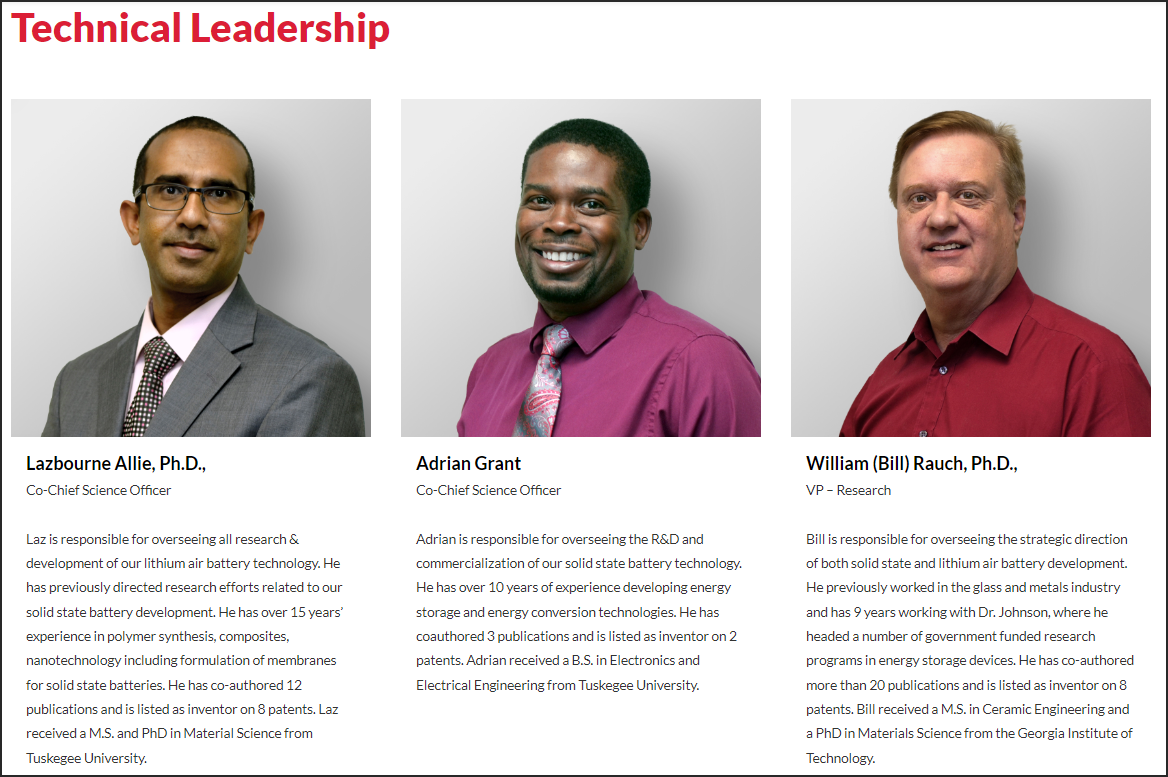 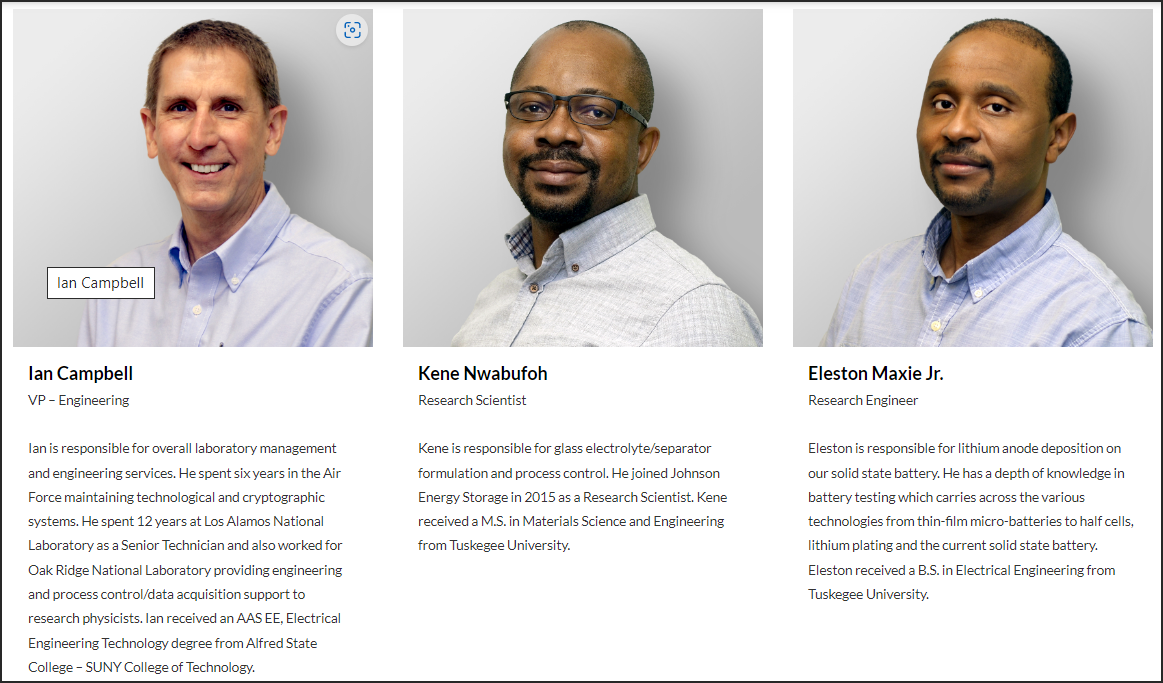 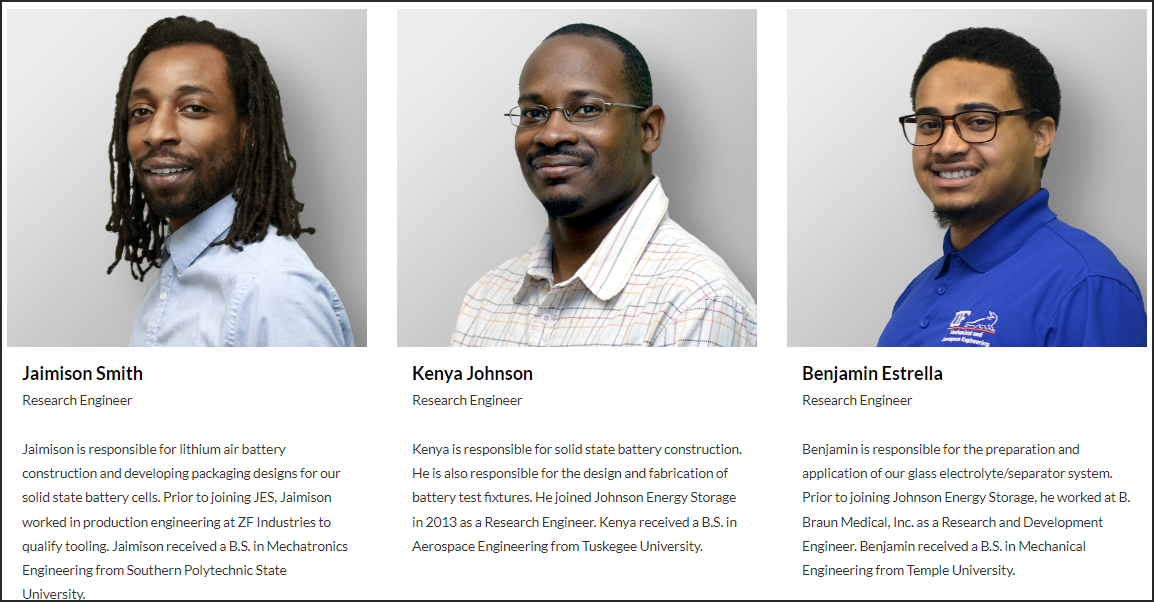 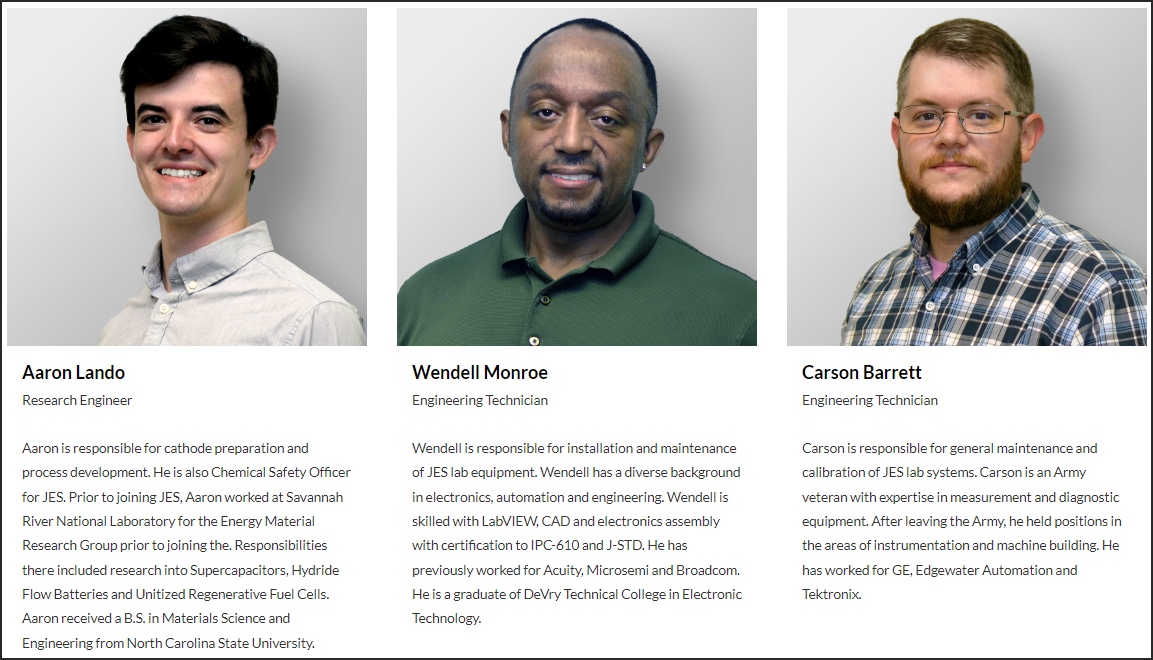 This information was readily available to the Cavalier Daily editorial staff when it was writing articles impugning Ellis as a racist based on a 47-year-old controversy (which the newspaper proceeded to misrepresent).

In gathering background material about Ellis, either the editorial writers did or did not check the website of the company listing Ellis as CEO. If they did visit the website, their articles ignored the fact that Johnson Energy Storage is a minority-founded company…. which is journalist malpractice in the most benign interpretation, or, far worse, a deliberate suppression of relevant information. If the editors did not bother to visit the site, it demonstrates journalistic laziness at best, or, far worse, a malicious determination to pursue only inquiries that confirmed their predetermined perception of Ellis as a bigot.

It’s safe to say that Ellis, through his mentorship of Johnson, has done more to advance the careers and wealth-building of African-American engineers, scientists and entrepreneurs than the entire Cavalier Daily staff can hope to do in their lifetimes. But, then, the village radicals of Charlottesville really aren’t interested in integrating African Americans into the business mainstream. They see themselves as champions of “social justice,” which is about tearing down the establishment, not building anything of value.

Full disclosure: The author serves on the executive board with Ellis on The Jefferson Council, which is dedicated to upholding the Jeffersonian tradition at UVa.