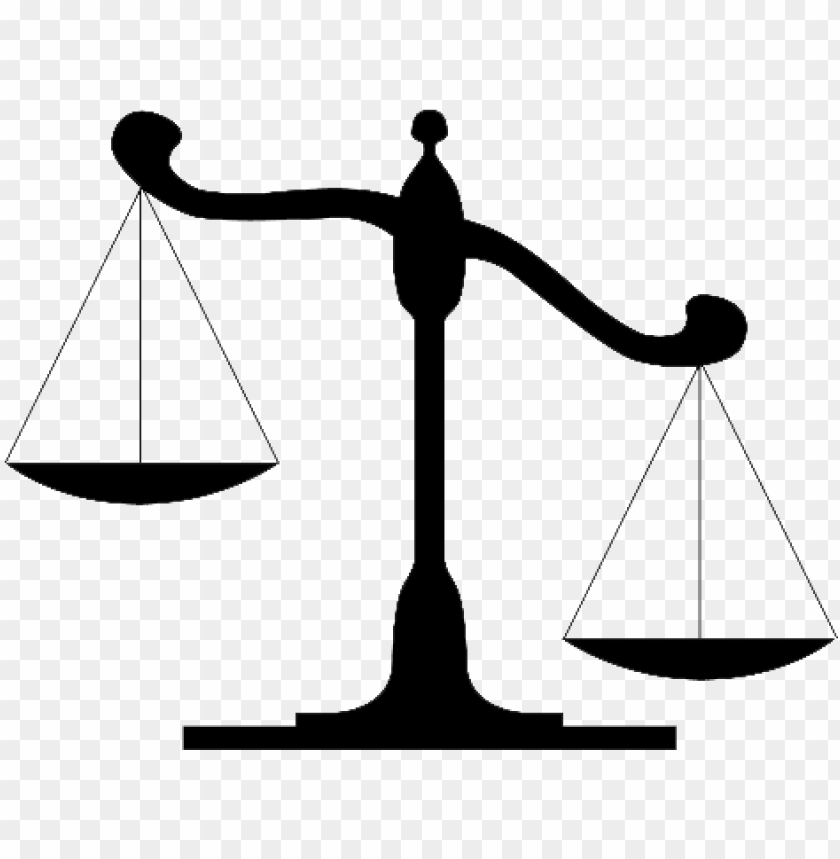 The facts of Carson, in which Maine spent state money to fund students to attend private schools but not religious ones, seem to align generally with the facts of the establishment of laboratory schools under Virginia law.

That definition may be found to make the same constitutional error that the Supreme Court found in the Maine law on tuition assistance.

As in the court’s findings in Carson, Code of Virginia § 22.1-349.1. may reasonably be found “to identify and exclude otherwise eligible schools on the basis of their religious exercise.”

Chief Justice Roberts wrote for the Carson majority that:

‘The State pays tuition for certain students at private schools — so long as the schools are not religious. That is discrimination against religion.

If § 22.1-349.1. is revised to exclude private institutions from participating, that would surely cure any potential legal issue.

Alternately, the federal court system may find that as long as the term “public” school is used, private institutions can found and run them as long as they are non-sectarian, non-religious, much like public charters.

Is Liberty University, which operates by far the largest teacher education program in Virginia, to be excluded?

If Liberty is to participate, how will it be able run a school immune from lawsuits contending that the lab school is sectarian, no matter what efforts that university takes to ensure it is not?

For example, is the teaching of morals deemed sectarian?

I hope lawyers, a profession of which I am not a member, will comment on the questions raised.

In any event, Carson represents an interesting turn of events for Virginia law.