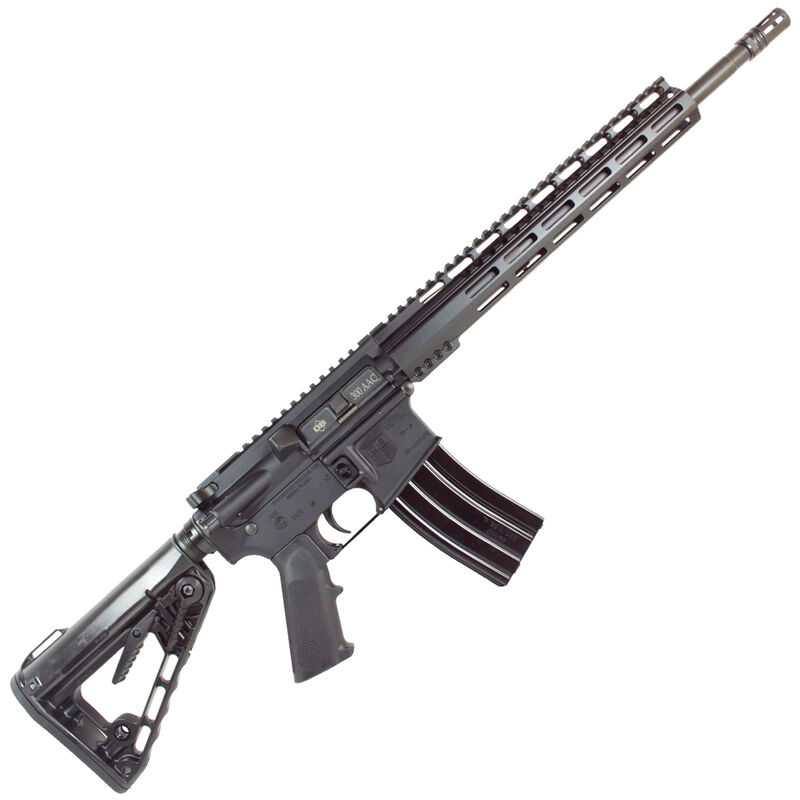 I was a career military man.

I am a conservative and a gun owner. As a younger man, I won competitive awards for marksmanship with both rifle and pistol.

I own a semi-automatic Glock for home protection.  I train regularly and at almost 77 can still hit what I aim at.

With that introduction, I have a couple of suggestions for gun legislation in Virginia that I hope will draw condemnation from both the left and the right so that I know I have it roughly right.

I have four criteria for firearms legislation:

Those are, as a group, difficult needles to thread simultaneously.  They should be.

Semiautomatic long guns.  I opposed the “assault weapons” ban because it was drawn up by people who knew nothing of guns.  They outlawed the cosmetics of the guns they thought were the problem when what they were trying to get at was their semiautomatic features.

Anticipating the pushback from some fellow gun owners, I’ll try to answer the objections I anticipate:

What will it accomplish?  Over time, one will reduce the presence of semi-automatic long guns in Virginia.  The other will certainly discourage their use in crimes.  Law enforcement will be a less dangerous occupation.  Children will be somewhat less threatened in schools.

Too much for many.  Not nearly enough for others.  My recommendations appear to pass constitutional tests.  They do not threaten current owners of semiautomatic long guns or their progeny except ones incompetent in the use of those guns.

Those should spend more time on the range.