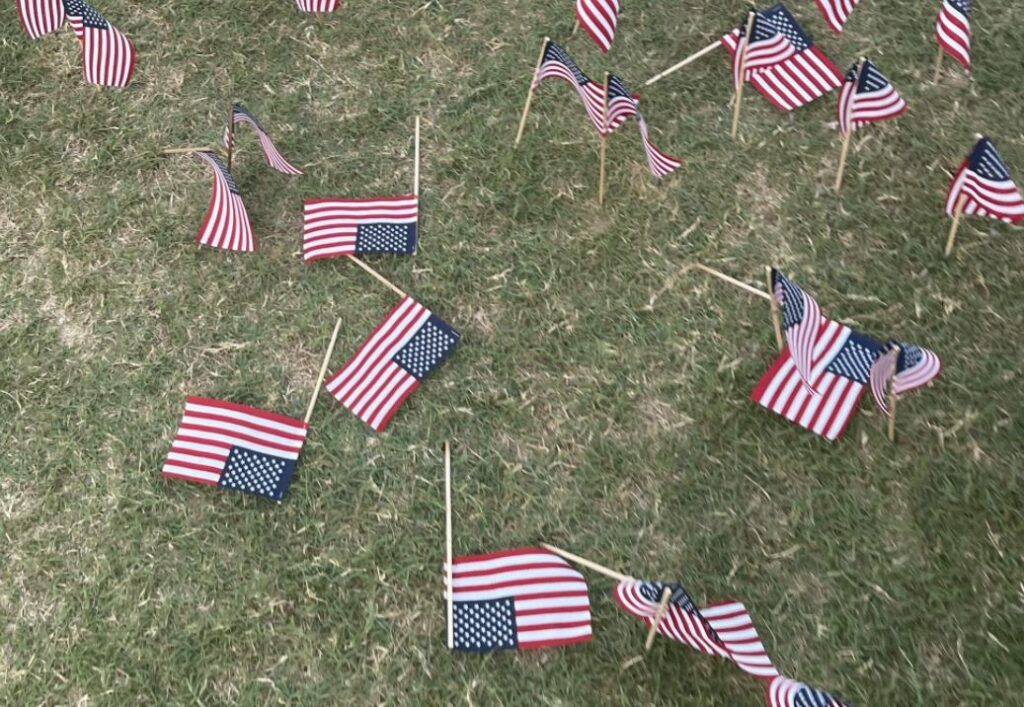 In commemoration of the 20th anniversary of the 9/11 attack, Young America’s Foundation, a conservative student group, planted 2,977 flags in the University of Virginia’s Amphitheater. Vandals knocked down the flags and flipped a table with a banner. Expressing solidarity with the perpetrators, Twitter users equated the memorial service to the white supremacist torch march of the infamous United the Right rally and said falsely that YAF has “ties to the neo-Nazi movement.” See the full story here. — JAB