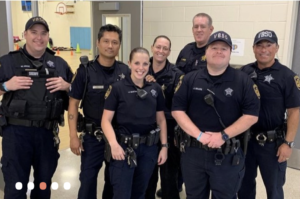 Virginia’s sheriffs and police chiefs are reasonably hardened by what they see every day.

They have very difficult jobs to do and are unlikely, either individually or in groups, to support nonsense.

Governor Glenn Youngkin has accepted the challenge of finally fixing Virginia’s behavioral health system. He is strongly supported in that effort by Virginia’s sheriffs and police chiefs.

This is a straightforward proposition for law enforcement.

The Governor proposes to spend $341.6 million in the next fiscal year on that problem, including $123 million in new funding.

The case is sufficiently compelling for small government conservatives to back this effort.

The impact of mental health and substance abuse on law enforcement. According to the National Alliance on Mental Illness (NAMI), quoting:

The cost of law enforcement in Virginia. Expenditures for law enforcement are published by the Bureau of Justice Statistics. Below are the latest data available with Virginia selected. 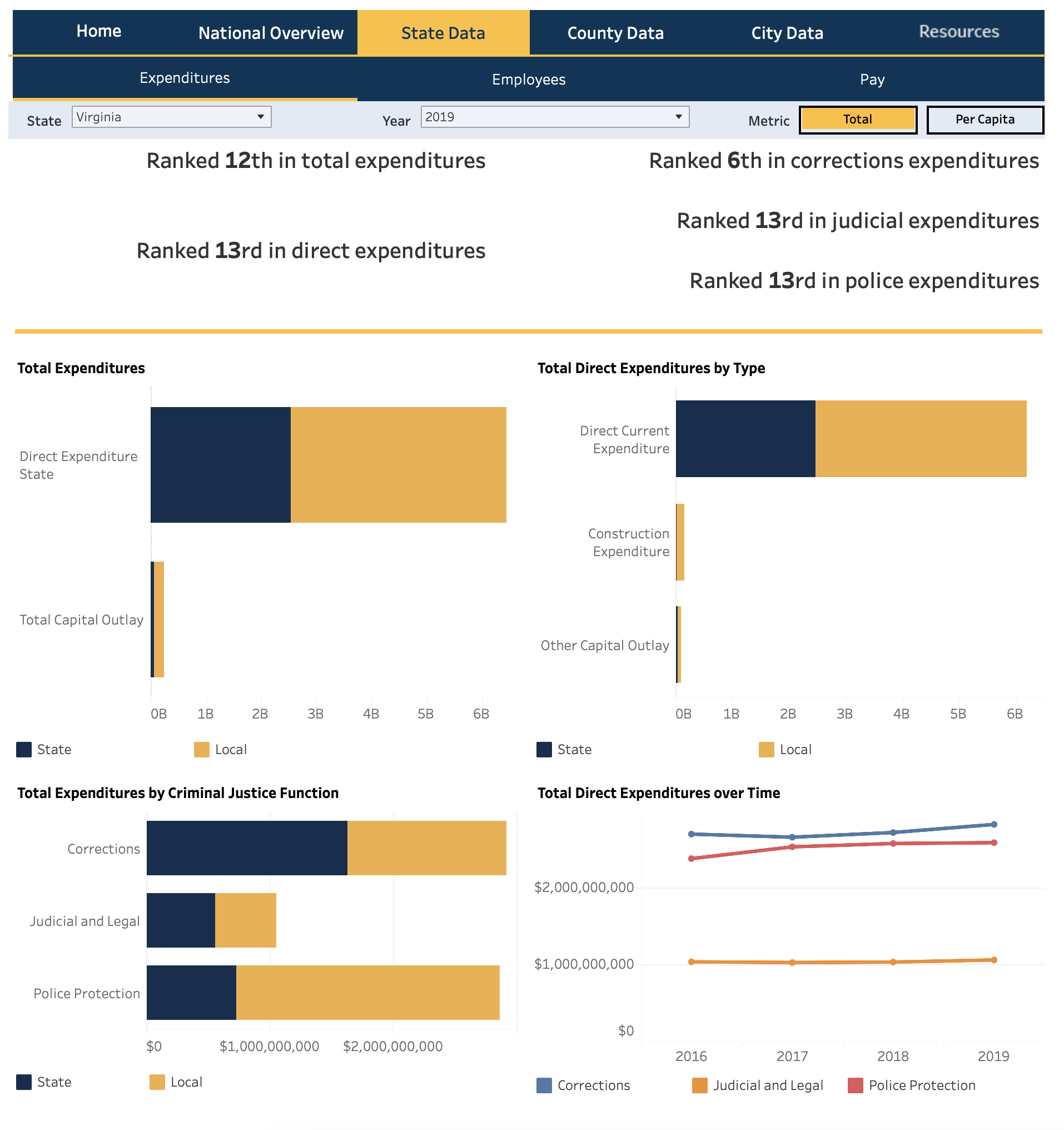 Over $6 billion a year in direct expenditures is a lot of money. You will see that we actually spend more for corrections than we do for police/sheriff protection.

And none of these tallies include the suffering and financial losses of the victims.

No one to my knowledge has tried to put a dollar value on the potential cost avoidance in the criminal justice system by better mental health treatment, but let’s give it an unscientific shot for illustration.

Virginia jails. Note that the NAMI figures above were for prisons. Jails are the facilities law enforcement uses for initial intake of persons accused of a crime.

A report, Status of Virginia Jails’ Re-entry, Mental Health, and Substance Abuse Services, was published by the Virginia Department of Criminal Justice Services at the end of 2020.

Section V. is Mental Health. There we find that 26 jails reported a total of 4,156 inmates placed on suicide watch in FY19 – this represents 29% of all the inmates in the jails.

Jails also reported information about inmates receiving medication for mental illness (MI). Among 14 jails that provided complete responses to a series of questions on this topic:

So, let’s take the smallest figure: 38% of jail inmates were mentally ill and untreated upon intake.

Cost/benefit assessment. Let’s take half of that 38% as a rough order-of- magnitude estimate of the percentage that could have been kept out of trouble and out of jail by proper and timely mental health treatment. Others may prefer a different percentage, but for this purpose we will use 19%.

Nineteen percent of $6 billion in direct expenditures is $1.14 billion. Annually. It is meant to be a conservative estimate.

Not just the money, but the effort required for law enforcement to serve as the de facto mental health system in Virginia is why the hard-pressed sheriffs and police chiefs back the governor’s initiative.

Let them say it:

This is the most dedicated effort we have seen in 25 years towards trying to address the problem of getting mental health beds available to people, said Dana Schrad, Executive Director of the Virginia Chiefs of Police Association. This effort is way overdue, and in the end, it should save Virginian’s lives and save much-needed law enforcement resources.

The Virginia Sheriffs’ Association is pleased to partner with Governor Youngkin to address the mental health crisis in Virginia. We are looking forward to returning to a day in which those in need of mental health services get immediate attention, allowing law enforcement officers to return to their primary public safety duties, said John Jones, Executive Director of the Virginia Sheriffs Association.

That seems sufficient reason for conservatives to support Governor Youngkin’s approach. I do.

Update.  This article originally listed expenditures July 1, 2023, to June 30, 2024. by DBHDS as higher than they will actually be. That error has been fixed. It gives the investment in mental health an even greater return.