To the Left of Karl Marx 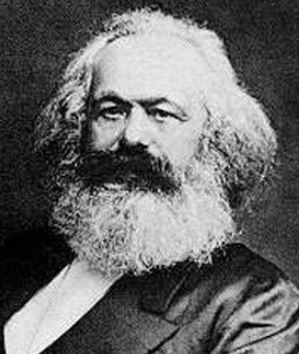 I’ll concede that $500 a month isn’t a lot of money. And I’ll credit backers of the Richmond program for acknowledging that handing out too much moolah would dampen the incentive to work. However, many people back a more expansive program. For instance, Andrew Yang, an unsuccessful candidate for president and now a contender for mayor of New York, proposed a “freedom dividend” consisting of $1,000 monthly for each American adult.

What was Marx’s phrase for people who contributed nothing of their labor? The term “social parasite” comes to mind.