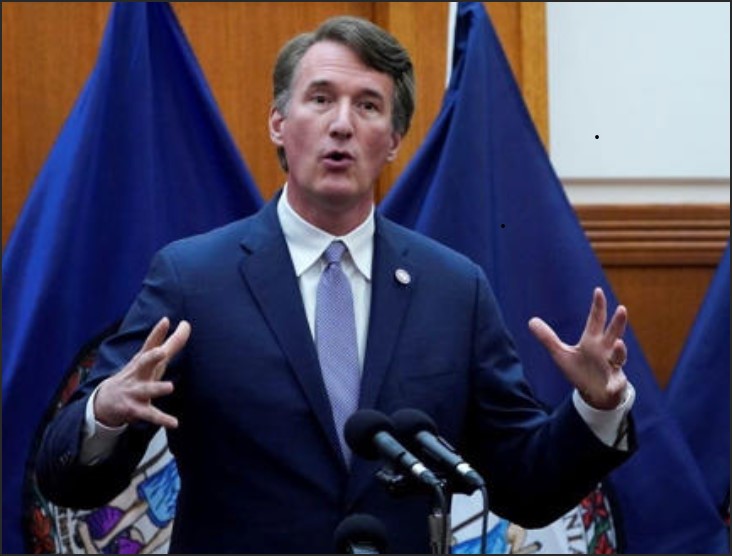 This article is about Governor Youngkin’s executive leadership and management, not his policies.

The reviews so far are generally good.

We normally elect Governors with little experience as operating executives. It is a rare gubernatorial resume that does not include experience as either a politician or a lawyer or both.

That changed with Glenn Youngkin. He is an engineer and a former chief executive of a complex and very successful private corporation. His experience in private industry honed the leadership and management skills and methods he has brought to government.

It is important to understand how well that is working in his job as chief executive of Virginia’s sprawling bureaucracies. Bureaucracies are notoriously passive-aggressive. They despise change, and often refuse to support it.

In this case, the uniformly positive reports reaching me from the senior levels of government are pleasantly unexpected and bode well.

I have given the governor time to establish himself and myself time to get diverse feedback on his performance as state chief executive before writing this article.

None of my contacts in this matter are accustomed to working in government for a person with the governor’s extensive experience as a chief executive in private business.

Engaged leadership and hands-on management can be discomforting to some.

I thought it possible, indeed likely, that some senior subordinates unused to Governor Youngkin’s style of management would be put off. Maybe some of them are. I will note that if it is the right subordinates who do not like it, that can be considered a feature, not a bug, of a management approach.

But the private reviews of his leadership style and work habits relayed to me are favorable to this point:

He must conduct himself well in subordinate interactions or the people with whom I discuss this in private would be relaying complaints by now. They are not yet.

Some of the junior civil servants who joined the highly politicized departments in previous administrations because of their personal politics are undoubtedly restive, but that is to be expected.

With luck, those who will not conduct themselves apolitically will leave.

Bottom line. When you see a picture (above) of the governor speaking at a press conference about policy, know that he understands fully the details of that policy — whether you like it or not.

Experienced leadership and management in a chief executive are very important.

We all should be comforted by the care Governor Youngkin takes — the work he puts in and the inputs he seeks in the office and in the field — and the skills he deploys to run the executive branch.

They will prove especially important in a crisis like the one we just went through with Governor Northam in charge. Inflation and the coming recession will both challenge Governor Youngkin’s control of the executive branch and the skills he has taught to his subordinate leaders.

They will not be the last such tests.

This entry was posted in Governance and tagged James A. Bacon. Bookmark the permalink.