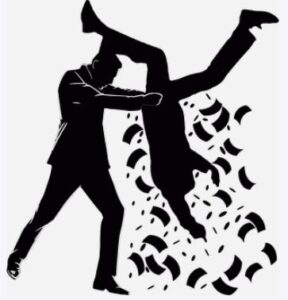 SALT of the Earth. The Trump Administration pushed through a change to the US tax code which capped the deduction for State And Local Taxes (SALT) at $10,000 per year. Previously there had been no cap. The imposition of the cap effectively increased the federal taxes paid by high-income earners, especially in high tax states / localities. Given that many high-income, high-tax areas in the U.S .are solidly Democratic, this loophole reduction rankled Democrats in the Congress. Those Democrats have made several unsuccessful attempts to repeal the cap.

Democrats are likely to win the presidency in the upcoming election and may take control of the U.S. Senate as well. If that happens, it is likely that they will make good on their prior efforts to remove the SALT cap. In Virginia, Democrats control the House of Delegates, the Senate and the Governor’s mansion. They have used that control to raise state taxes including the passage of a number of hidden taxes that have been implemented through regulation. If Joe Biden is elected, will the hidden taxes imposed by Virginia’s Democrats put the state’s residents at a disadvantage since they won’t be deductible when the SALT cap is lifted? END_OF_DOCUMENT_TOKEN_TO_BE_REPLACED