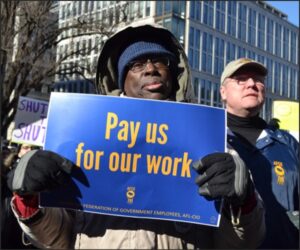 Here are more specifics on the three bills: END_OF_DOCUMENT_TOKEN_TO_BE_REPLACED