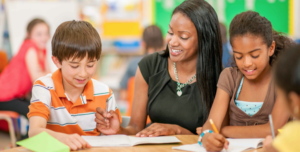 There is much discussion of Virginia’s teacher shortages.

They are traceable to lack of productivity in some combination of Virginia’s recruitment of its high school students to careers in teaching and its teacher preparation programs.

Teacher recruitment starts with recruiting high schoolers to go into teaching. Virginia’s program for that is Teachers for Tomorrow. I have asked the Virginia Department of Education (VDOE) how robust that program is in Virginia public schools and will report when I hear back.

As for teacher preparation, there are federal data that show the vast differences among the states in the mid-Atlantic in both the percentages of potential teachers enrolled in traditional and alternative programs and the productivity of those programs.

Let’s look at what we are doing in teacher preparation, which shows how the productivity of that system in Virginia lags that of nearby states, and then look at one program that Virginia is not meaningfully accessing.

Below are consolidated data from both the census bureau (2019-20) and federal Title II academic year 2019-20 program using formulas to compute teacher prep program completers per 600-student school in selected states.

The figure also shows the percentages of traditional and alternative routes taken by teacher candidates in 2017.

Virginia is far behind Kentucky, and trails West Virginia and North Carolina among neighboring states in state teacher production per public school.

I included Texas so that readers could understand that state’s very robust teacher production and its high use of alternative routes.

Virginia needs to figure out how to reach Texas and Kentucky levels of teacher production. Clearly those states depend far more heavily on alternative teacher prep routes than Virginia. That raises two questions:

It offers what Virginia needs most — college-educated teachers of color motivated to teach poor kids.

That Virginia’s most troubled school divisions do not appear to access that program in any meaningful way is, for the want of another word, strange.

Today, half of the corps identify as people of color and half come from low-income backgrounds. More than 1,000 corps members and alumni were themselves taught by a TFA corps member when they were students.

After two years, they become part of the TFA alumni network, including those who stay in teaching and in the communities they served.

While only one in five Teach For America corps members had plans to teach before applying to TFA, four out of five alumni now work in education or careers serving low-income communities.

It trains and mentors them itself. 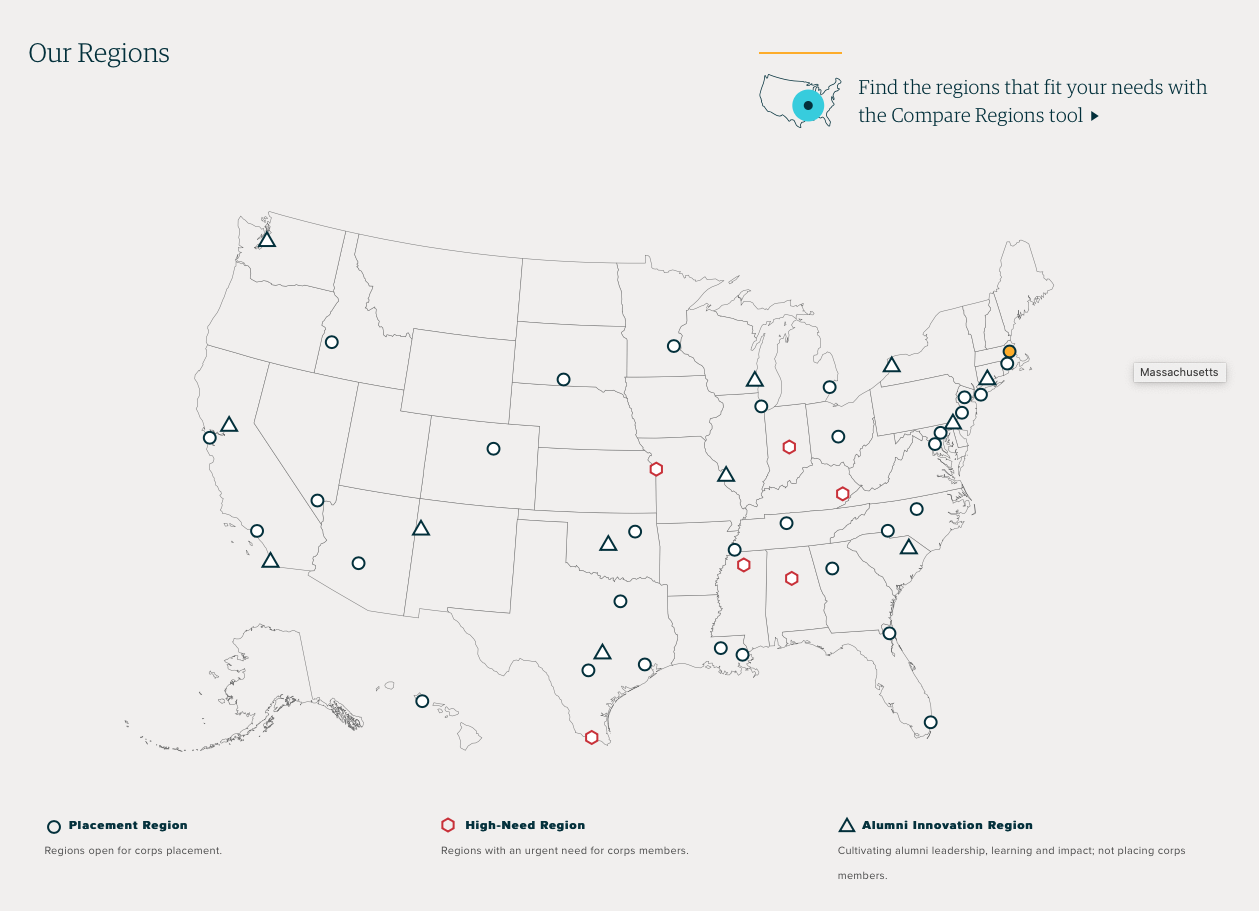 So TFA has a presence only in Regions 4 and 7.  I am checking with VDOE to determine if that presence is significant. 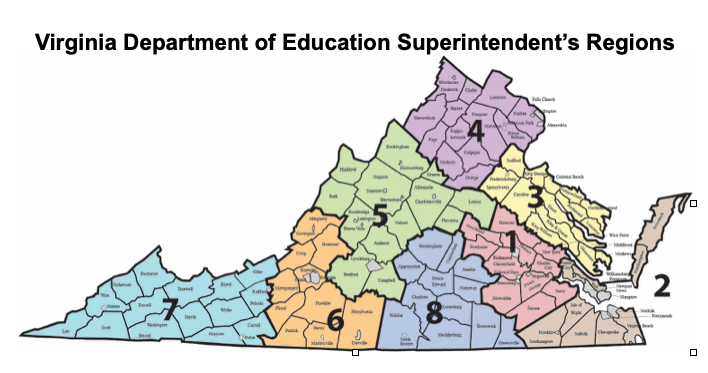 Giles County and TFA. The small TFA Appalachia placement region is leaning heavily into supporting victims of the Kentucky floods. Read that same Facebook page about TFA Mountain Teacher Fellowships to teachers who spent their two years and have decided to continue teaching.

Read about Adrienne Dye, recipient of a Mountain Teacher Fellowship, who is a math teacher in Giles High School in Giles County, about 30 minutes west of Blacksburg. Then note that her school outperformed both the division and the state in the math SOLs while absorbing a huge increase in 8th graders.

Note also that Giles County re-opened for in-person instruction in August of 2020.

We have to ask why Richmond, Norfolk, Portsmouth, Petersburg, Emporia, Newport News and other divisions with poor-performing, high-poverty schools do not appear to participate meaningfully in TFA.

I recommend that VDOE investigate what Texas and Kentucky in particular may be doing or doing well that we are not.

Finally, as I wrote above, the TFA void in Virginia seems strange.

We should not only access that program across the state in school divisions that need help filling positions in high-poverty schools, but also consider creating a state supplementary program to attract TFA volunteers to Virginia.

Virginia misses TFA corps members, pre-screened for their extraordinary selfless motivation, both in the schools and after their service is done.