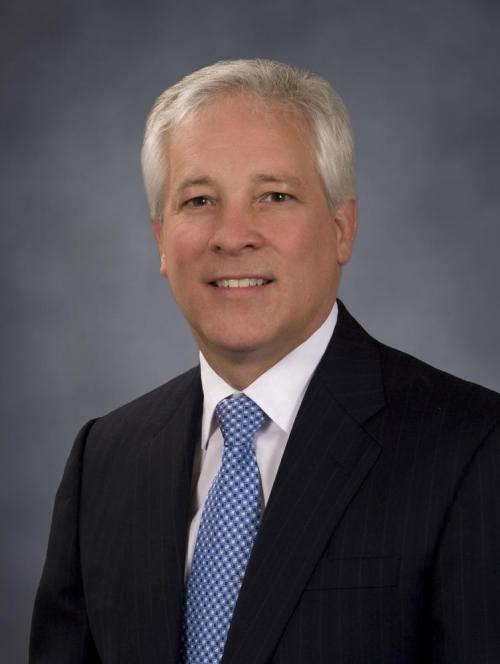 Is the Virginia Antitrust Act now in play?

There is good news this morning for those of us hoping for more competition to regional healthcare monopolies in Virginia.

The Virginia Supreme Court (the Court) overturned the decision of the State Health Commissioner to deny the application of the Chesapeake Regional Medical Center (CRMC) to create an open heart surgical service.

Sentara Health, unsurprisingly, objected to the application and was a party to the case before the Court. It also had been a party to the hearing by the Virginia Department of Health (VDH) COPN (Certificate of Public Need) adjudication officer. That official then made a recommendation against CRMC that the health commissioner accepted. The court found his decision to be fatally flawed.

The Court remanded the original decision to the new health commissioner for re-consideration. In doing so, it overturned decisions by the Chesapeake Circuit Court (made by a visiting Norfolk judge who failed to disclose a conflict of interest) and by the appeals court that upheld that original decision.

The court found that the health commissioner made an error of law and that the courts erred in both:

Congratulations to CRMC and its CEO for their remarkable persistence in seeing this through.

This new precedent may have far-reaching consequences to the future of our regional healthcare monopolies. It may finally bring the Virginia Antitrust Act into play.

The Supreme Court awarded the appeal to CRMC based on the following assignments of error:

In its decision, the Court found for the plaintiff on both points.

Harmless error. The commissioner and Sentara argued that Code §§ 2.2-4027 and 8.01-678 are complementary statutes, and should be interpreted to apply the harmless error doctrine to errors of law in cases arising under the VAPA.  The court

“disagree(s) with the contention of the Commissioner and Sentara that a harmless error review applies to all errors of law in cases that arise under (the Virginia Administrative Process Act) VAPA, based on the plain language of Code §§ 2.2-4027 and 4029.

In issues of statutory interpretation, we seek “to effectuate the intent of the legislature as expressed by the plain meaning of the words used in the statute,” and as such, the plain language controls, “unless the words are ambiguous or such application would render the law internally inconsistent or incapable of operation.”

Moreover, we assume the legislature chose its words with care when enacting a statute, and we are bound by those words.

Courts are not permitted to rewrite statutes. This is a legislative function. The manifest intention of the legislature, clearly disclosed by its language, must be applied

“Actions are defined as arbitrary and capricious when they are ‘willful and unreasonable’ and taken ‘without consideration or in disregard of facts or law or without determining principle.’”

COPN decisions have been arbitrary and capricious for nearly five decades. It is past time that Virginia’s courts called it that way.

“Further, where a regulatory provision “is unambiguous, we will interpret it according to its plain language.’ “

Unlike the original decision. Or hundreds of previous COPN decisions.

COPN Administration – A History of Fundamental Errors. With this Virginia Supreme Court decision, the manifest and fundamental errors in the administration of COPN by the Virginia Department of Health (VDH) since 1973 are exposed.

There has been nothing in any statute since 1973 that permitted health commissioners to use their COPN administrative authority to establish regional healthcare monopolies in defiance of the Virginia Antitrust Act. But they have done so anyway.

What now? The Supreme Court of Virginia has here overturned a health commissioner’s use of COPN authority to unlawfully preserve the most dominant of those monopolies, Sentara Health.

Perhaps Virginia’s new Attorney General or a private party will now use that precedent to go to court in Virginia to break up Sentara’s monopoly, the nation’s most dominant in a region of this size.

This entry was posted in Antitrust, Courts and law, Governance, Health Care and tagged James Sherlock. Bookmark the permalink.