Virginia Beach, Where Nothing Changes 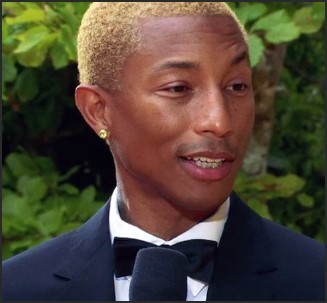 I told you the cronies were back in charge in Virginia Beach.

On August 22 four city officials including Councilmen Aaron Rouse and Linwood Branch — the latter was one of the original “Three Amigos” who were, ah, mighty friendly with local developers decades ago — flew to New York City for a meeting with rap legend and Beach native Pharrell Williams.

Angry knee-jerk rhetoric in the media and elsewhere over Lynch’s death fueled anti-cop fever in the city.

Yet it turned out Lynch was shot by an African-American police officer who was cleared of wrongdoing by a special grand jury that found the officer acted in “justifiable self-defense.”

So what was discussed in Manhattan’s tony Mark Hotel this week where a cheeseburger goes for $41, French fries for $17 and a Margarita will set you back $25? Nothing you peasants should concern yourselves with, say the people who jetted there on your dime.

“They talked about Atlantic Park, a public-private project set to break ground this fall at the Virginia Beach Oceanfront, according to Branch, who declined to offer any more details about the meeting.”

We in Virginia Beach have seen this movie before. City officials canoodle privately in exclusive settings with millionaires, massaging egos to keep VIPs happy and leaving the public in the dark about the backroom deals until it’s too late.

So much for open government.

Beware: The cronies are coming for the lone grassroots member of that body, the one councilman who isn’t afraid to stand up to the rich and powerful on behalf of the little guy: John Moss.

More on what’s happening with Moss next week.

This entry was posted in Economic development and tagged Kerry Dougherty. Bookmark the permalink.