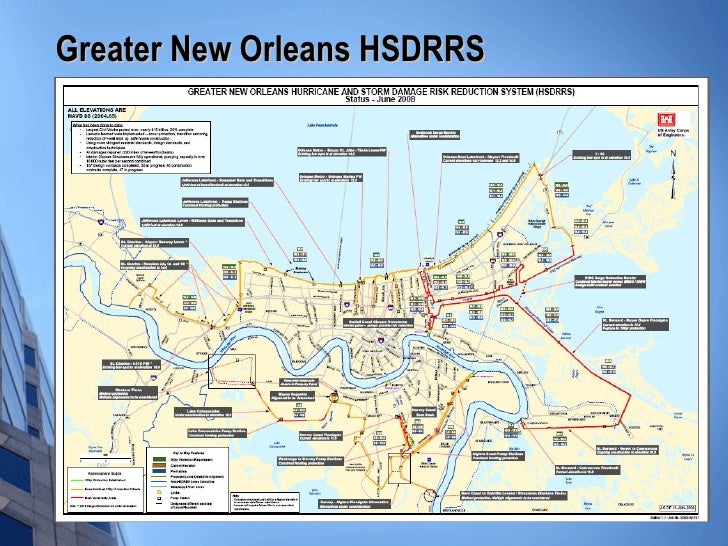 I have worked for at least ten years — many of those with now-Attorney General Miyares when he was my delegate — to get Virginia to step up to the Louisiana model for flood control.

Louisiana. The Louisiana model is a state-federal partnership in which the U.S. Army Corps of Engineers is the federal executive agent in the Civil Works program and the state is the non-federal sponsor, a role with planning, funding and operational management responsibilities.

Today Louisiana celebrated the completion of the Hurricane and Storm Damage Risk Reduction System (HSDRRS) that will defend the Greater New Orleans area against severe storms, including those with a one-percent chance of occurring in any given year.

HSDRRS is of similar complexity to a system to defend Hampton Roads.

Five things to know about using the Louisiana approach in Virginia:

The Civil Works program is the only feasible flood mitigation solution for Hampton Roads. The Youngkin administration, the General Assembly and Virginia’s congressional delegation will have to coordinate to make it happen. But Louisiana has shown it can happen.

Hampton Roads’ people, its economy, the economy of the state, and the massive federal installations and network of private companies in Hampton Roads that support national security depend on that solution.

This entry was posted in Disasters and disaster preparedness, Infrastructure and tagged James Sherlock. Bookmark the permalink.