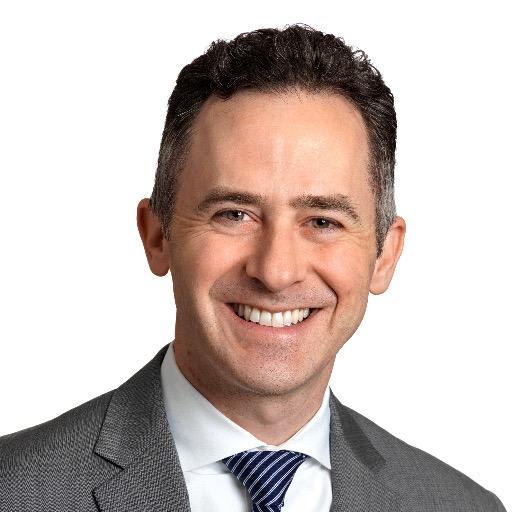 As a long time observer and sometime critic of RPS, I congratulate it and the two universities for this initiative.

The benefits for minority children, and in fact all children, of having male role models in their classrooms are both self evident and well documented.

The National Center for Education Statistics (NCES) has reported that about 76% of public school teachers were female and 24% were male in 2017–18, with a lower percentage of male teachers at the elementary school level (11%) than at the secondary school level (36%).

This RPS/VUU/VSU initiative represents a promising effort to increase the supply of male teachers. I congratulate them for it.

HBCU Teacher Residency program residents with any bachelor’s degree will work as long-term substitute teachers in Richmond public schools and be paid up to $28 an hour while earning a Masters Degree in elementary education or special education from one of the two universities.

Crucially, the program reports that what seem to be the right levels of support after graduation are in place.

The summary of findings of a 2016 Department of Education study in 2016 found, among other things, that individuals of color were much better represented in colleges in general than in education schools of those same colleges. It also found an enormous disparity in graduation rates.

The same study reported that HBCUs and alternative routes to teacher certification tend to enroll a more racially diverse population of teacher candidates. Supporting data from the same DOE study:

Two percent of individuals who are preparing to be teachers are enrolled at HBCUs, but 16 percent of all black teacher candidates attend HBCUs.

Forty-two percent of teacher candidates enrolled in an alternative teacher preparation program not based in an IHE were individuals of color.

Thirty-five percent of teacher candidates enrolled in an alternative teacher preparation program based in an IHE were individuals of color.

Candidates for this program can access VSU’s education school and that of Virginia Union  online.

My take. The HBCU Teacher Residency program for male minority teachers seems to me to be spot on.

With proper leadership and management over time, it can make a positive difference in the lives of children in Richmond and Petersburg.

I wish them well in both their recruiting and execution of the effort. I hope to be able to follow up as the program matures.

This entry was posted in Education (K-12), Race and race relations and tagged James Sherlock. Bookmark the permalink.