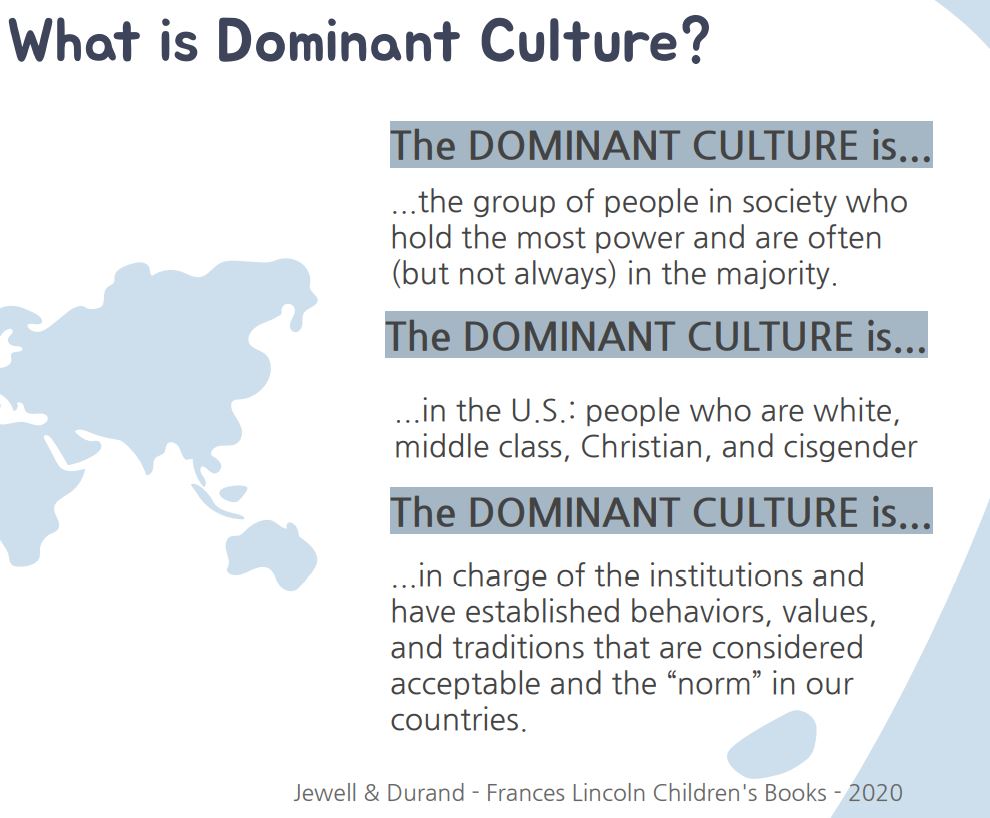 A disturbed parent of an Albemarle County middle school student has directed me to materials used in classroom presentation as part of the “Courageous Conversations about Race,” initiative at the Henley Middle School website.

“We’re unique among school divisions and, for that matter, organizations of any kind, for having adopted an anti-racism policy,” says Albemarle County school superintendent Matt Haas in a video to parents. “To me, and I hope to you, our anti-racism policy is more than words on paper.”

The anti-racism policy mission statement says, “Personal and institutional racism have historically existed and continues to exist in the Division. Combating racism in our schools is a legal and moral imperative.”

Combating racism is a moral imperative. I share that goal. The question is how. Do we help or hinder the effort to eliminate the significance of race in our society by creating formal anti-racism policies, updating anti-racism policy evaluation reports, conducting anti-racism policy orientations, asking people to engage in navel gazing about their status as racially privileged or oppressed, and setting up an “Anonymous Alerts” system to “report instances of racism?” — in sum, by preoccupying ourselves with race every single waking minute of the day? 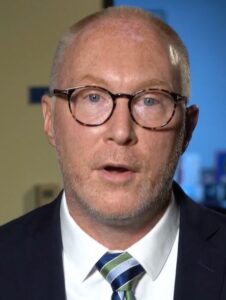 Matt Haas. Dude, get a shave!

Do we help or hinder the effort to eliminate racism by creating a formal “Anti-Racism Committee” of 25 school teachers, staff and administrators, including an “equity specialist,” whose mission is to identify and extirpate ever more rarefied and nuanced traces of racism?

Do we help or hinder the effort to eliminate racism by quoting Ibram X. Kendi, a popularizer of Critical Race Theory, as saying, “Our children are going to learn racist or antiracist ideas. … If we don’t actively protect them from this dangerous racist society, what do you think they will be taught?”

Do we help or hinder the effort to eliminate racism by associating racism and intolerance with the “dominant” White, middle-class Christian culture?

Do we help or hinder the effort to eliminate racism by asking students such questions as:

“White privilege doesn’t mean your life hasn’t been hard,” states one of the anti-racism units. “It means your skin tone isn’t one of the things making it harder. There’s plenty of other privileges (socio-economic, male, heterosexual, cisgender, Christian, able-bodied) but white privilege is perhaps the most enduring throughout history.”

These are valid questions to explore in a high school social studies class where students can exchange perspectives and debate the issues. I participated in such discussions about race in high school 50 years ago. (The transgender thing wasn’t on the table back then.) But when the issues are defined and answers are supplied as “lessons” to be taught in middle school, this is no longer education, it’s indoctrination of children who are not intellectually equipped to think for themselves.

Bacon’s bottom line: Can we stop pretending this indoctrination isn’t taking place? It’s an insult to our intelligence.

We live in a schizophrenic world in which serious people hold the mutually contradictory ideas that (1) “critical race theory” is a conservative bogeyman that is emphatically not being taught in schools, but (2) if it were, there’s nothing wrong with it, and you’re a racist if you disagree. What is undeniably being taught in many schools goes under the rubric of “anti-racism” — but not anti-racism as most people would recognize the term, as striving for a color-blind society in which race becomes a non-factor.

“Anti-racism” magnifies the role of race, makes it the central preoccupation for students, parents, teachers and everyone else in the school community. It advocates the overthrow of the “dominant” culture on the grounds it reflects the values of white, middle-class, hetero Christians.

If Matt Haas and his ilk wanted to de-legitimize public schools, there is no better way of going about it than this. White, middle-class hetero Christians pay a lot of taxes to support public school systems. At some point, those taxpayers will revolt against paying taxes to send schools that portray them as oppressors and reject their values.

This entry was posted in Culture wars, Education (K-12), Uncategorized and tagged James A. Bacon. Bookmark the permalink.