Life in the 21st Century: No Limits to Human Depravity 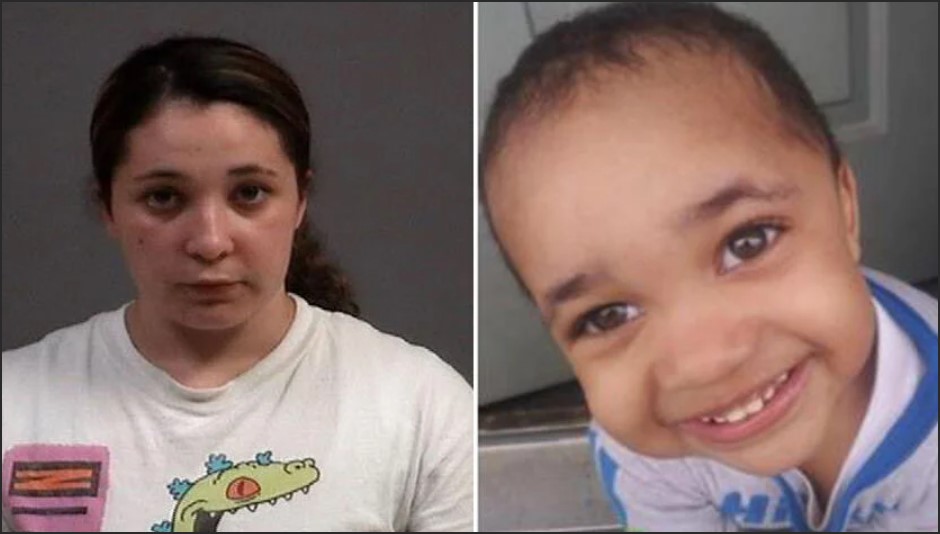 Courtesy of the Richmond Times-Dispatch.

Sherrell Rivera of Chesterfield County pleaded guilty on Tuesday to killing her two-year-old son by putting liquid methadone in his sippy cup, giving him an unintentional fatal overdose.

Rivera had a prescription for methadone to treat an opioid addiction, and son Kruz had been addicted at birth due to her drug dependency, reports the Richmond Times-Dispatch. The woman, her methadone-prescribed husband, and the toddler were living in the Martha Kay Hotel on Jefferson Davis Highway.

Rivera told police that she had given her son a sippy cup filled with powdered milk and chocolate syrup. Lab results showed the cup contained a mixture of methadone and Benadryl. A search of Rivera’s cellphone found that shortly before she put the boy to sleep, she had made multiple Google searches about methadone uses and side effects. Originally charged with felony murder, she plead the charge down to voluntary manslaughter.

“What I’m up here struggling with is the apparent agreement between the parties that it was not the intent to kill this child,” said Chesterfield Circuit Judge David E. Johnson in remarks from the bench. “A 2-year-old was already born an addict, spent two years of his life continually exposed to this vile conduct by the mother and then he is ultimately killed by that.”

“It shows a willful ignorance and selfishness so reckless, as to amount to proper criminal intent,” Johnson added. “So, that part of the argument I will not be accepting.” But he acknowledged the practical difficulties of prosecuting the case had it gone to trial.

Bacon’s bottom line: It doesn’t take much to shock me. But when a mother spikes her child’s sippy cup with methadone and downers, yes, I’m shocked. The squalor of drug addiction purges people of their humanity. What’s even scarier is that, as the country is flooded with Fentanyl, the circle of depravity seems to continually grow wider.

This entry was posted in Children and families, Crime , corrections and law enforcement and tagged James A. Bacon. Bookmark the permalink.