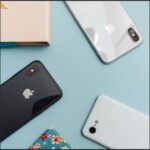 Quietly and without fanfare the Virginia Beach School Board on Tuesday night decided to ban cellphones in schools.

Even powering up a phone on school property will now be against school board policy.

No longer will teachers have to patrol the aisles, reminding kids to put their phones away. No longer will high school students be allowed to spend every break hunched over their phones and they won’t be permitted to text or call their friends or family during the school day, thus terminating one of the most persistent distractions to education.

Board member Carolyn Weems told her colleagues of a teacher who’d asked her kids to keep track of how many hours they spent on their phones each day.

Combine that ever-present distraction with the learning losses that took place during misguided covid shutdowns and the Beach had a recipe for failure.

The new cellphone policy was the subject of a refreshingly cordial conversation at the Board’s workshop, with all members seemingly in agreement that the insidious phones had to go.

Once a consensus was reached, one member of the body – I couldn’t tell which – blurted:

With that, the board began clapping. At home I joined in. I suspect that teachers around the city gave the board a standing O.

The decision was made. All that remained was a formal vote on policy issues during the official meeting on August 23rd. 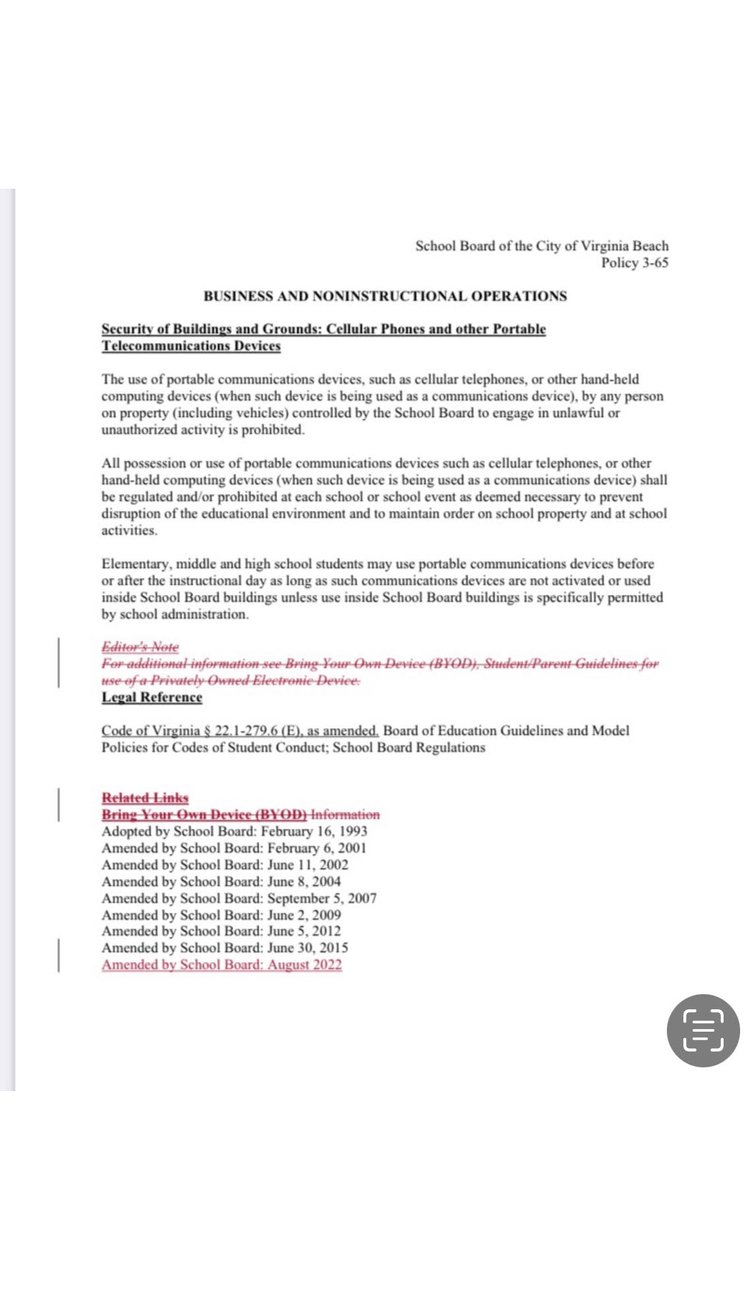 There were no outraged parents at this meeting. Those who don’t know how to deal with their offspring without relentless texting will no doubt make their voices heard soon. Hopefully, the board will stay strong and not wilt in the face of people who have forgotten that they send their kids to school to learn, not to be in constant contact with Mommy and Daddy.

The change in policy means Beach schools have scrapped their ill-conceived “Bring Your Own Device ” to school policy, which actually encouraged kids to bring hand-held communications instruments from home to aid in school work. Once every student was issued a taxpayer-funded Chromebook in 2018, the need to bring cellphones to class was over.

Teachers will tell you that the BYOD policy was abused from the start, with students sneaking their phones onto their laps and behind books throughout the day. Some, no doubt, used their phones to cheat. Others were engaged in frivolous outside conversations. Too often with their parents, I’m told.

Students who are caught with a powered-up cellphone on school property this year will face punishment that ranges from a warning to out-of-school suspension.

One oversight: Apple watches. The board may have overlooked the ability of kids to use their smart watches to communicate. Getting those off the wrists of teenagers is not going to be easy.

Parents could help, of course.

Let’s see if they do.

In the meantime, yes, we can all applaud the Virginia Beach School Board for doing something right: putting education ahead of Facebook. Bold move, Beach!

This entry was posted in Discipline and disorder, Education (K-12) and tagged Kerry Dougherty. Bookmark the permalink.