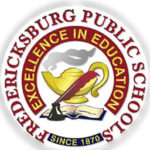 Note:  I took the unprecedented step of taking a column down ten days ago.

I did so out of an abundance of caution in response to an outpouring of disbelief among colleagues and the readers about the 71% chronic absentee rate posted by Fredericksburg Public Schools in 2020-21. Many insisted the number could not be right. The discussion could not proceed usefully.

Finally, the 71% absenteeism was the subject of a report by Rick Pullen in the Fredericksburg paper in February of this year. It brought no pushback from the school division.

I repost my column below.

Sometimes the adults are absent too.

But in looking at the 2020-21 data chronic absenteeism data, I came across a strange, sad and maddening story.

Of 132 school divisions in Virginia, the one with the worst chronic absenteeism by far was Fredericksburg.

The numbers are beyond appalling.  The percentage of students chronically absent in Fredericksburg City Public Schools in 2020-21 was 71%.  Seventy-one percent.  State average – eleven percent.

That was not chronic absenteeism.  It was wholesale abandonment.

There is hard evidence that the disaster that was absenteeism in Fredericksburg schools was not just misrepresented, but actively dismissed as a problem by the Superintendent’s office to the school board and the public in January 2021.

So Fredericksburg schools demographically were more racially balanced than an average Virginia urban school division, with a lower percentage of poor kids. 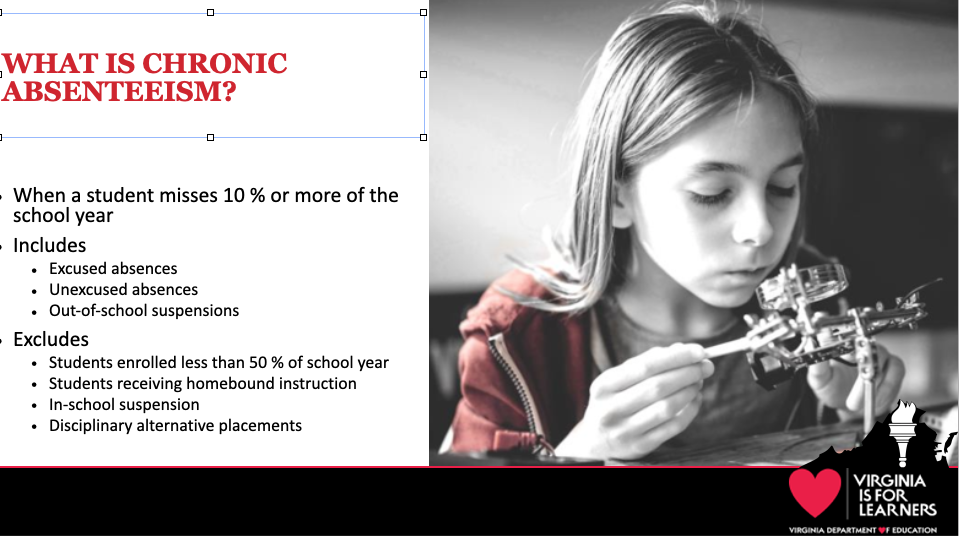 Notice the definition of chronic absenteeism is 10% or more of the school year missed.  We don’t know from the data how many days students actually missed, just the minimum number.

Homebound is not the same as remote.  Homebound services are available to students based upon certification of need by a licensed physician or licensed clinical psychologist.

School Board and public misled.  What most did not know is that the Fredericksburg School Board, which presumably had asked, in January of 2021 was told directly in a public session that “student attendance has been good.” 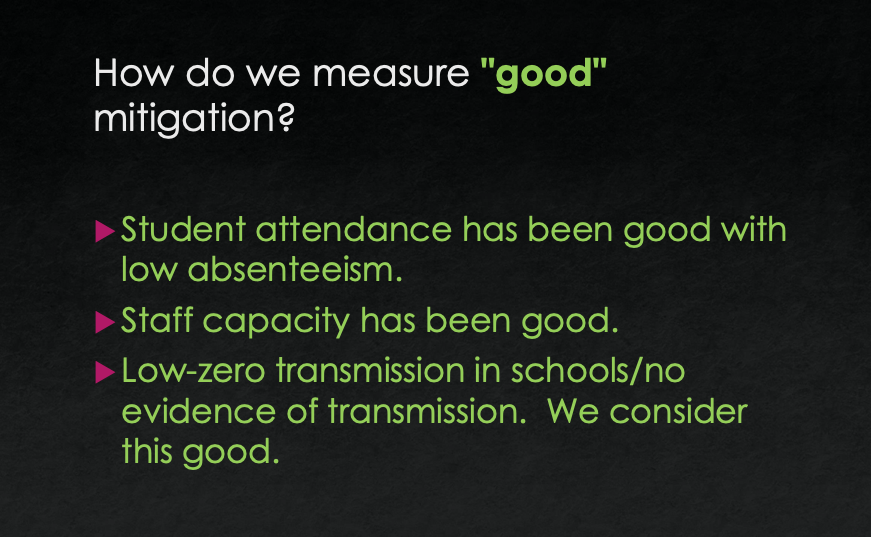 So it wasn’t a verbal misstatement.  The falsehood was on a prepared slide above in a public presentation provided by the Superintendent’s office to the school board – and to the public and press watching on TV .

In April of 2021, the Superintendent’s office presented the plan for transition to 2021-22.  It contained not one word about attendance. Or lack of same.

Comparative absenteeism. Seventy-one percent chronic absenteeism. The next highest Virginia school division rate was the 39%, experienced by Franklin. Statewide it was 11%.

Dropouts in Fredericksburg were over 10%.  Statewide dropouts were 4%.

The chronic absenteeism rate in Fredericksburg’s high school, James Monroe, was 53%.  In Walker-Grant Middle it was 74%.   In Lafayette Elementary 77%.  In Hugh Mercer Elementary 81%.

Middle School SOLs.  Walker-Grant Middle SOL pass rates 2021-22:  English reading: 50%; English Writing 38%; Math: 27%.  Walker-Grant is the only middle school in the division.  I have no doubt nearly all of those kids will show up on time at James Monroe High.

High school math SOLs and graduation.  The pass rate on math end-of-course SOLs at James Monroe High this past school year was 25%.  85% of the Black students, 84% of students with disabilities, 85% of economically disadvantaged students and 92% of English learners who took it failed that exam.

Yet 85% of the students graduated.  With only 25% passing the math end-of-course SOLs.  And those were the ones who voluntarily took the test.  There was a waiver.  They are owed an apology by whomever thought the waiver was good for them and their future prospects. 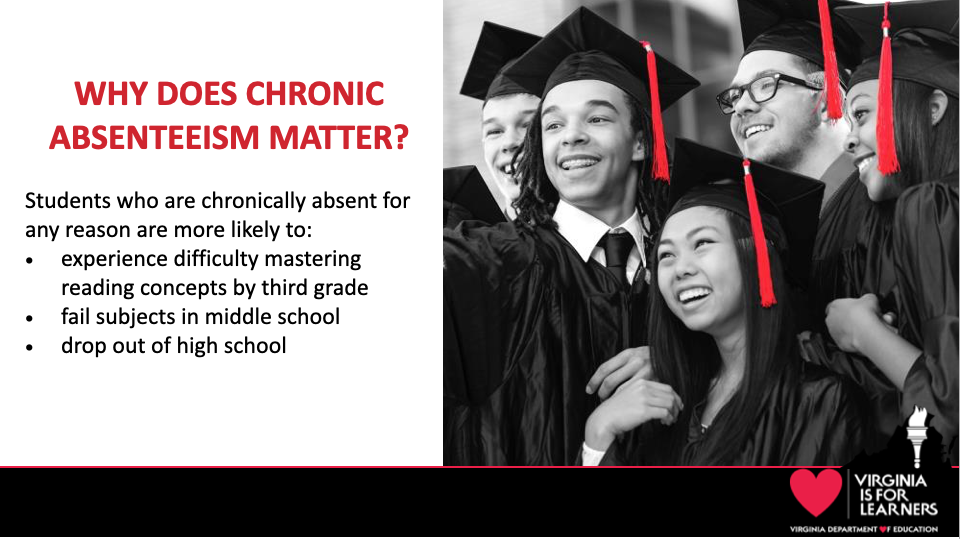 Absentee mitigation in Fredericksburg.  So let’s examine Fredericksburg Public Schools absenteeism mitigation policy indicated by a key figure we have available – referrals of chronic absentees and their families to Juvenile and Domestic Relations Court (J&D court) for truancy in 2020-21.

Those seventy-one percent chronic absentees totaled 2,555 students.  The school division made not a single truancy referral.  Not one.

It causes me to wonder:

We don’t know what they were doing instead.  But neither does Fredericksburg Public Schools.

Bottom line. The chronic absenteeism in Fredericksburg schools in the critical learning loss year of 2020-21 amounted to abandonment.

There are three things that cannot be forgiven:

Marceline R. “Marci” Catlett has been Superintendent of Fredericksburg City Public Schools since November 2019.  She has 40 years experience in that system.

That school division must not keep senior management in place after such a dreadful series of events.

I hope the school board make that move soon, and without repeating the clown show that is going on in Spotsylvania County to their immediate south.

This entry was posted in Attendance, Education (K-12), Uncategorized and tagged James Sherlock. Bookmark the permalink.