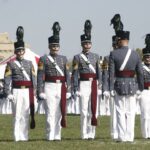 In my previous post I gave a just-the-facts-ma’am account of the controversy over the appearance of gay- and fat-rights performance artist Kimberly Dark at the Virginia Military Institute. In this column, I’ll give my personal reaction.

There are three elements to the controversy (1) the incident is solid evidence that VMI is introducing a left-wing brand of Diversity, Equity & Inclusion; (2) Dark’s message about military weight requirements, insofar as we can tell what it is, is just plain lunacy; and (3) while Dark’s right to appear at VMI must be respected, the administration has opened itself to justifiable criticism for inviting her to an official function.

DEI at VMI. There are many brands of Diversity, Equity & Inclusion. Benign versions train people to be sensitive to unconscious bias and strive to create an organizational culture in which all types of people feel a sense of belonging. The Robin DiAngelo “White Fragility” strain inculcates White guilt and shame for White privilege and requires Whites to engage in ritualistic self criticism. The Ibrahim Kendi “Anti-racism” strain views any racial disparity in outcomes as proof of racism, which can be countered only with reverse racism. As the DEI controversy at VMI has raged over many months, it has been unclear which, if any, of these strains would come to predominate.

From what I can glean, Dark falls into the DiAngelo camp. I can find no record of what she actually said last night, but one can infer her views from her website. Insofar as her word-salads are intelligible, she refers to herself as a “social justice” advocate and seems concerned primarily with gay rights and fat rights, although she also alludes to her “White privilege.” While such rhetoric may be routine fare at many universities, it’s new for VMI.

Discrimination against fat people. Dark evidently shares the precepts of the “body positivity” movement that decries discrimination against fat people, and aims to eradicate “fatophobia” and establish equal rights in all walks of life. The application of these ideas to the military, where physical fitness is a life-and-death imperative, strikes me as demented. It’s one thing to say, “don’t shame fat people for being fat,” and another to say, “ignore physical fitness as a hiring criterion in which fitness is required for the job.”

Fitness is mission-critical for the military. Nowhere is the need for high standards clearer than in the U.S. Army and the Marine Corps. As I noted in my previous post, the modern infantryman now carries the heaviest combat kit in the history of war — up to 88 pounds of uniform, boots, helmet, Kevlar jackets, rifles, ammo pouches, first aid kits, combat optics and more. Fitness is a military necessity. Lives and combat effectiveness are compromised if soldiers buckle under a full combat load.

A related theme, which Dark explores in her writings and may or may not have discussed at VMI, is eliminating traditional masculinity, or “patriarchal” masculinity. Her critique goes way beyond a condemnation of wife beating and sexual exploitation to an attack on traditional forms of masculinity that value strength, courage and military valor.

Any society that rejects the traditional masculine virtues has a suicide wish. Let’s put it this way. Who would you rather have standing between you and these guys, whose concepts of masculinity actually are “patriarchal” and toxic… 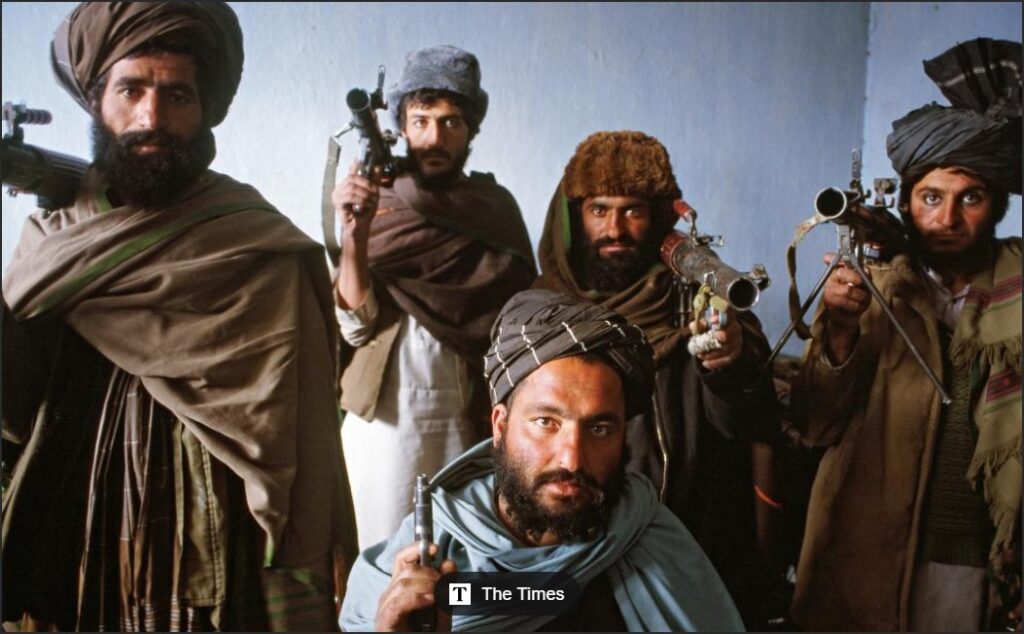 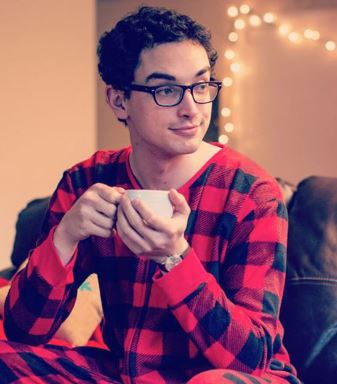 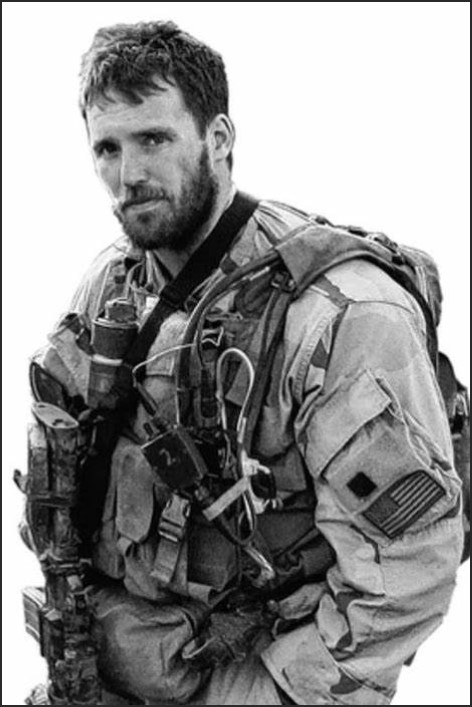 Kimberly Dark and her friends will not do the bleeding and dying to hold back the barbarians who truly would relegate them to society’s margins. She has no clue what it takes to fight an effective infantry war. I can’t imagine that someone with her preoccupations has anything remotely relevant to say.

It’s one thing for VMI to allow someone like Dark to speak on Post — as long as they are invited by faculty or students. Freedom of speech and all that. But the VMI administration has conferred legitimacy upon her by inviting her to an official function. Until VMI invites other speakers with different takes on diversity issues, VMI’s we-entertain-all-points-of-view argument rings hollow. Members of the VMI community are justified in concluding that Dark’s views are, to some degree, reflective of the administration’s views.

No right-wing cancel culture. I understand the visceral reaction that VMI alumni have against the Dark invitation. I share it. The drive to emasculate the military amounts to a death wish. It is entirely appropriate for VMI alumni to criticize Dark’s philosophy. But they cannot ban Dark and her ilk from the Post. Cancel culture is what leftists do. We cannot imitate their practices without becoming like them. If we want to stand for free speech, free expression and ideological diversity, we must tolerate those whose views we find offensive.

Does that create an asymmetry in which conservatives must tolerate leftist views, but leftists don’t have to tolerate our views? Yes. Yes, it does. Life is unfair. We have to get over it and stick to our principles.

Did the Spirit of VMI PAC overstep its bounds when it stated, “SOVP exhorts the VMI Board of Visitors and all elected Virginia representatives, both executive and legislative, to intervene and halt this corrosive and divisive social indoctrination of the VMI Corps, and to restore the order of VMI’s traditional citizen-soldier leadership training”?

I think the Spirit of VMI drew the line appropriately. It objected to the administration’s implicit acceptance of Dark’s views in the context of official DEI policy, not her right to appear on campus or for cadets to hear her views. If Dark’s sentiments do not reflect the administration’s thinking, VMI officials should say so plainly. Until it does so, the public is justified in thinking otherwise.