What Is That Strange Building? A Tower of Babel? A Wood Screw? A Poop Emoji? 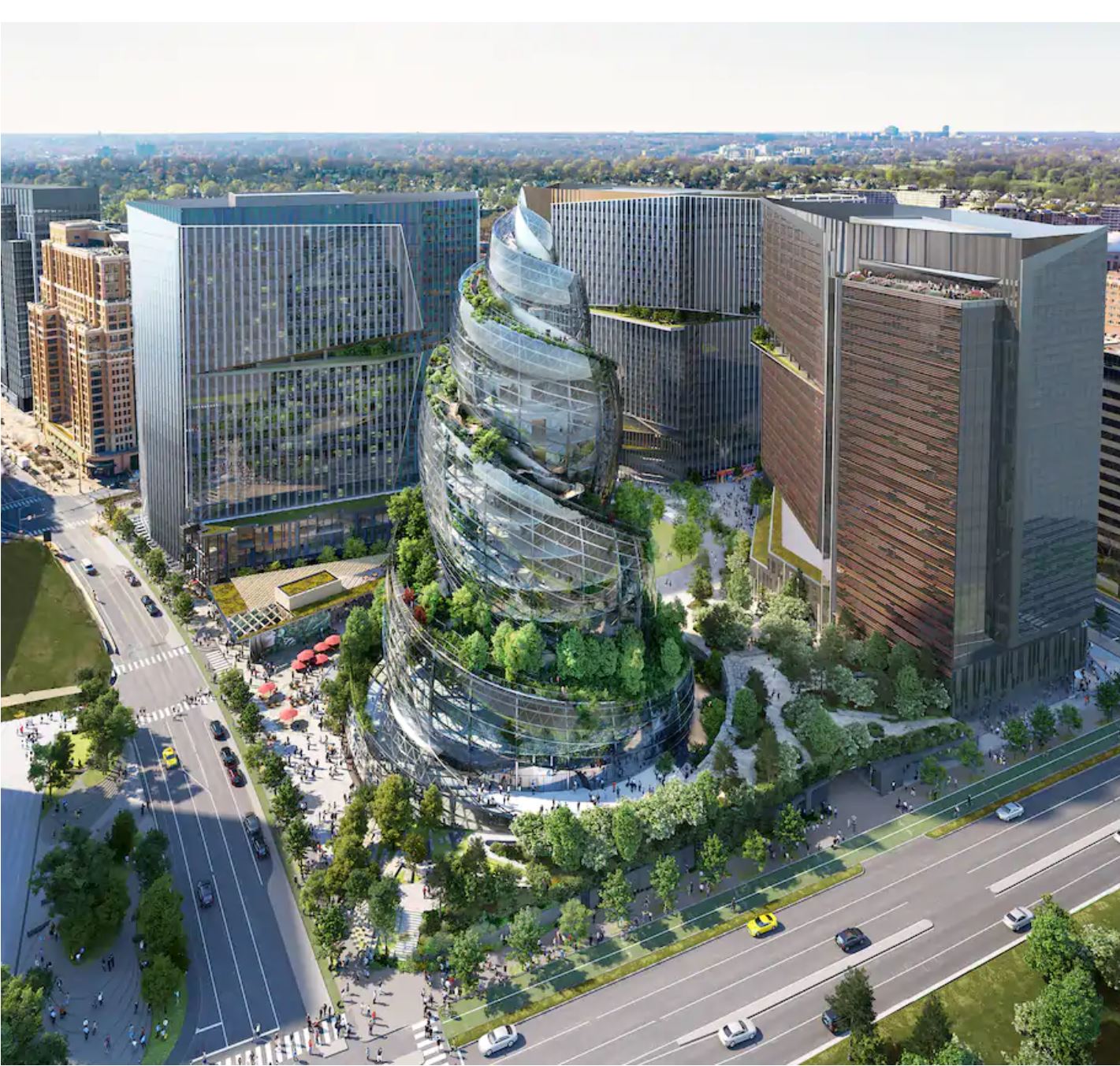 Credit: Fredrick Kunkle/NBBJ/Amazon) by way of The Washington Post.

Amazon has unveiled the design for one of the buildings on its East Coast headquarters campus in Arlington: a 350-foot-tall structure modeled on a double helix. With trees.

Architectural firm NBBJ says it aspires to reflect nature’s fondness for the helix in structures from DNA to the Milky Way Galaxy. But the design reminds some commentators, observes The Washington Post, of Pieter Bruegel’s “The Tower of Babel” painting…  or the poop emoji. To me, it resembles a giant wood screw. 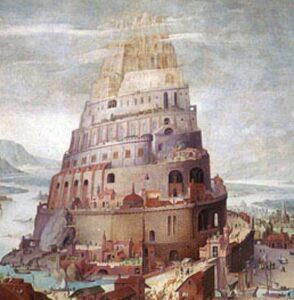 Personally, I’m not a big fan of starchitecture — architectural statements by famous architects that make a name… for the architects. I prefer neo-classicism, but tolerate some experimentation…. if it meets other criteria. It is critical, in my mind, that signature buildings like Amazon’s do one thing and not do another: They should facilitate a vibrant street life, connectivity and walkability, and they should not clash excessively in scale or form with other buildings in the neighborhood. 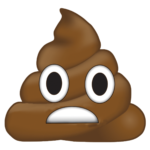 It appears that NBBJ’s design team did pay attention to the first desiderata. Writes the Post:

Company officials said they want the corporate complex to blend with the neighborhood, offering features such as a community center, an amphitheater, a dog run, new bicycle lanes and 2.5 acres of green space that would be open to anyone. The Helix would include an artists-in-residence program and on occasional weekends would open its doors to the public.

“This isn’t just about work. It’s about how you interact with your community,” architect Dale Alberda, a principal of NBBJ, said during a news briefing.

As for the architectural-harmony-with-surrounding-buildings criteria, the rendering says it all. I don’t see it “blending” with anything in the area. On the other hand, one could argue that the bland, boxy, beltway-bandit buildings in the neighborhood  hardly create an ambience worth preserving.

Finally, there are the nay-sayers who criticize Amazon for driving up the price of real estate, making housing unaffordable and contributing to homelessness. Perhaps, for them, the screw is the best analogy.

Update: I have corrected the lead, in which I erred in stating that the helix building will be Amazon’s East Coast headquarters building. The helix building is but one of several on the campus.

This entry was posted in Land use & development and tagged James A. Bacon. Bookmark the permalink.