What If They Threw A Party And No One Got COVID? 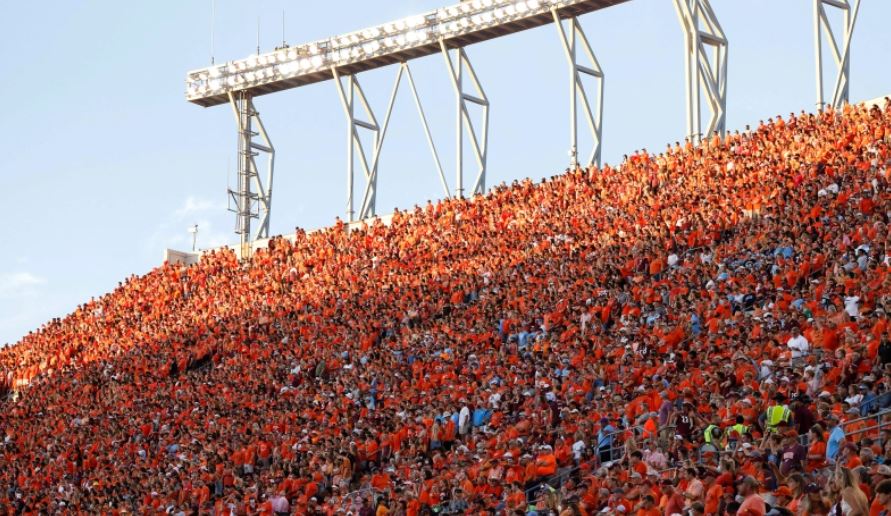 It has been a month since Hokie fans packed the stands of the Virginia Tech-University of North Carolina football game in Tech’s Lane Stadium, sparking social-media fears of a massive spread. Despite the spectacle of thousands of screaming, expectorating fans in close quarters, there has been no meaningful outbreak.

Not only has there been no surge within the university community, Tech spokesman Mark Owczarski told National Review, but “seven day positivity rates in the Tech community have declined.”

Over the past month Tech, which has mandated vaccines and imposed other strict COVID-control measures, actually saw a decline in the percentage of positive tests. The game took place Sept. 3. Between Sept. 28 and Oct. 4, only 14 students of Tech’s 37,000 students tested positive. Likewise, the New River Health District, which tracks the population beyond the university community in Blacksburg, saw no meaningful increase.

The Virginia Tech experience was not an outlier. “This is consistent with what has been seen in other college football towns,” Noelle Bissell of the Virginia Department of Health told National Review. 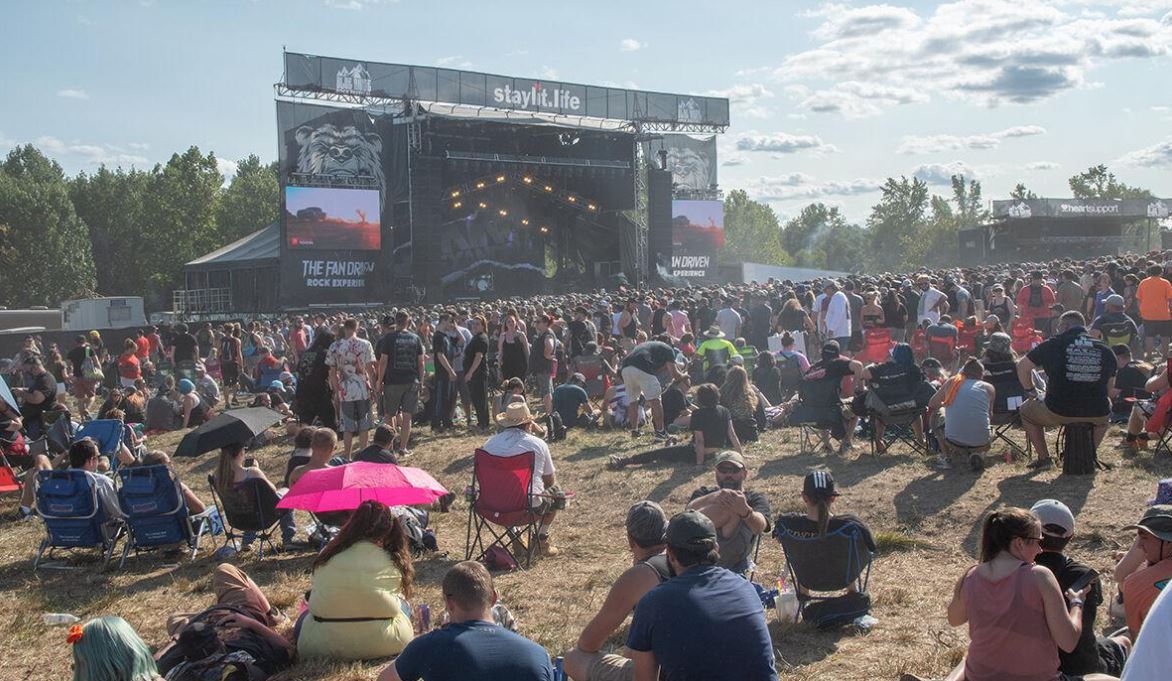 Similarly, last month a rock festival in Pittsylvania County that drew 33,000 visitors failed to trigger a massive outbreak, as some people had feared, even though some people showed up knowing they were sick.

As of Friday, the Virginia Department of Health had traced only 25 suspected virus cases to the Blue Ridge Rock Festival outside Danville. Locally, only eight infections were confirmed from the event in which mostly maskless people stood shoulder-to-shoulder listening to bands performing on multiple stages.

“So far the Blue Ridge Rock Festival has had little to no significant impact to our area,” Chris Garrett, the local emergency coordinator with the Pittsylvania-Danville Health District, told the Register & Bee.

Neither the account of the Tech football game nor the Pittsylvania rock concert made any mention of hospitalizations, much less deaths.

Given the high percentage of people who have either gotten vaccinated or acquired natural immunities from previous infections, it looks like we’re finally approaching herd resistance. So, get vaccinated, wear masks in public indoor places, and don’t be too scared to enjoy life.