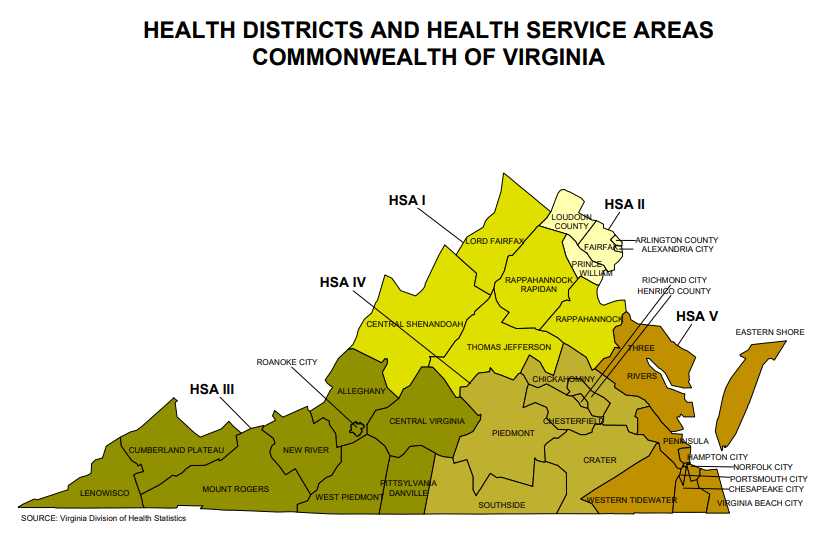 As I have studied and reported upon Virginia’s struggles in COVID response, many things have come into focus that need to be done better in healthcare. I have reported on a lot of them here and called for changes.

Virginia’s physicians and nurses do not have sufficient influence over health laws, policy, regulations, Department of Health oversight or health programs.  Physicians and nurses as organized groups largely were neither consulted or listened to in COVID response policy. If you doubt it, ask them. They are beyond frustrated.

When you needed a COVID vaccination, were you able to get one from your doctor or nurse practitioner? Didn’t think so.

I will recommend here a way to change the balance of influence. It is important to all Virginians that it indeed be altered.

The political power of hospitals

The political power of the hospitals comes from four primary sources:

The muted political influence of physicians and nurses

I spoke of the marginalization of doctors and nurses in COVID. That, in turn, is an outcome of the severe tilt of the entire government of Virginia towards the hospitals.

As a direct result, Virginia’s health policy and the management of the Department of Health are hospital- and business-centric, not physician/nurse centric. It is the business of healthcare that has center stage, not the practice of medicine.

The Virginia Hospital and Healthcare Association (VHHA) that represents Virginia’s regional hospital monopolies all but officially controls VDH and filters information to it.

You saw a small peek at that in COVID when VHHA maintained its own online scorecard of near-real-time hospital capacity and performance that was different than that of VDH. Citizens were left to wonder which was right. On balance, the way to bet was VHHA.

The Virginia Board of Health by statute both oversees the Department of Health and by design represents organizations with interests that will come before the Board. All members are appointed by the Governor. Of 15 positions, there are two physicians and two nurses currently serving. The Board of Health is an ongoing embarrassment that itself was marginalized in COVID.

For those who might think that physicians control the hospitals, they are wrong in many cases.

The Carilion executive team of six people lists only one physician, the Chief Medical Officer. Its Board of Directors has 16 members, one physician.

Inova leadership on the other hand is packed with doctors and nurses. Perhaps that is why it runs by far the best hospital system in Virginia.

Physicians, nurses and insurers have their own representative bodies in Richmond that attempt to influence state policy, but they are not able to effectively challenge the might of the hospitals. They will have to wrest their share of influence from the hospitals.

They would tell you that they have been at best marginalized by the executive branch in COVID and are not as influential as they would like with the General Assembly.

So, to get the political influence they deserve and Virginians need them to have, doctors and nurses are going to have to decide they want it and go get it.

Second, aggressively recruit every doctor and nurse in Virginia to join these organizations and tell them why it matters. Numbers matter.

Third, physicians and nurses who make political donations should consider doing it through their associations and their PACs. That is how the hospitals do it, and its creates far greater political leverage.

Finally, once they consolidate political power, they must use it. Play hardball.