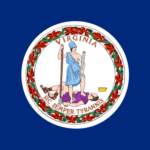 A bill so boneheaded that even Gov. Ralph Northam couldn’t sign it.

I’m talking about HB 5058, which contained a driving-in-the-dark measure that would have prevented police from pulling over motorists tooling about at night without headlights, tail lights or brake lights.

You know, those “add ons” for cars that no one really needs.

This bill was intended to get rid of bogus reasons that law enforcement use to pull over drivers: Doodads hanging from a rear-view mirror, for instance. Outdated inspection stickers. Or vehicles that reek of marijuana.

The bill was styled “Marijuana and certain traffic offenses; issuing citations, etc.” and I suspect Democrats in Richmond became giddy at the mere mention of dope and immediately began pumping their little fists in the air.

For reasons only known to the legislating geniuses who wrote the proposed law, the bill included provisions that included extinguished headlights, tail lights and brake lights as items that wouldn’t warrant a traffic stop.

It wasn’t until Mothers Against Drunk Drivers and people with common sense howled about the bill that the knotheads who wrote it realized they were about to legalize driving around lightless at night.

It’s worth remembering that Democrats in the House of Delegates and the State Senate overwhelmingly voted for HB 5058, while the GOP objected.

Are you wondering if your representative is someone who has no problem with lightless cars at night?

It’s safe to assume that every “yea” voter either didn’t bother reading the bill before voting on it. Or they believe that headlights, taillights and brake lights are unnecessary. 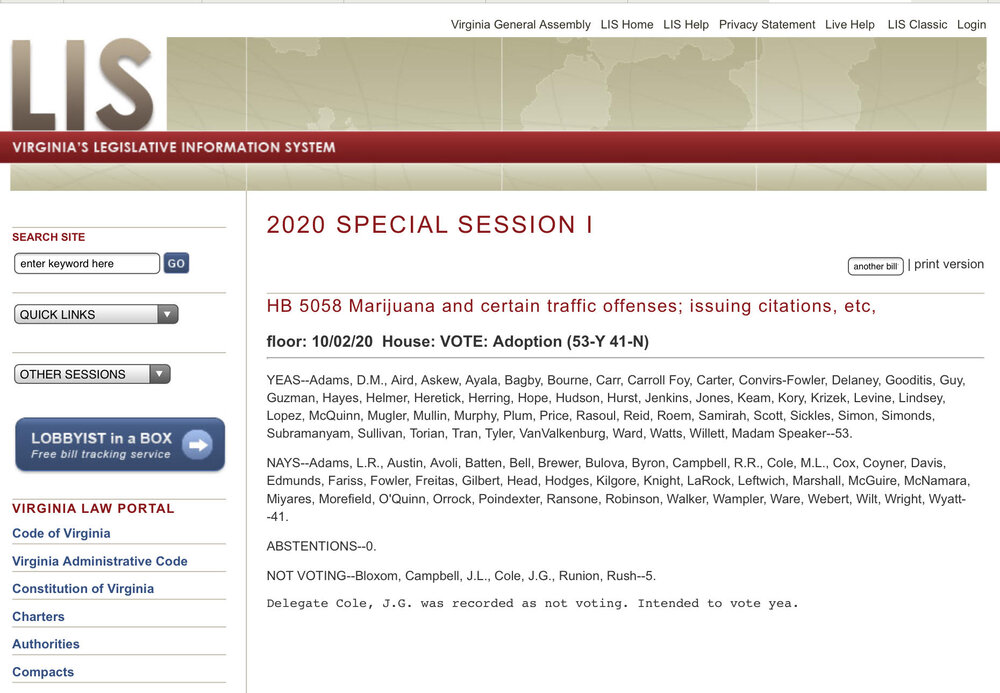 As you can see, this was pretty much a party-line vote, with only one Democrat, David Bulova of Fairfax, voting no.

All Republicans voted against the bill.

I phoned Bulova’s office yesterday to ask if his vote was a principled stand against driving in the dark or just a happy accident. I was unable to reach him. Either way, kudos for breaking with the lemmings in your party, Del. Bulova.

Then there’s the State Senate. 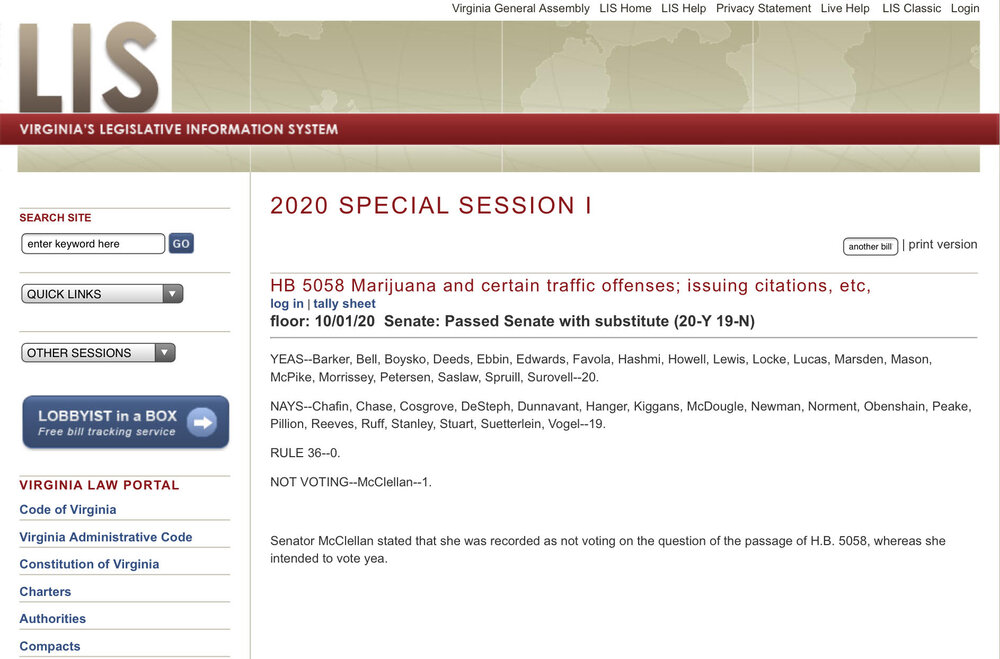 May I humbly suggest that we all print a copy of this post and save it for 2021 when we next elect new delegates and some senators?

If your local lawmaker merrily voted yes on this measure, ask him or her why.

This entry was posted in Crime , corrections and law enforcement, General Assembly. Bookmark the permalink.