Virginia Dems Have More Problems Than They’re Letting On 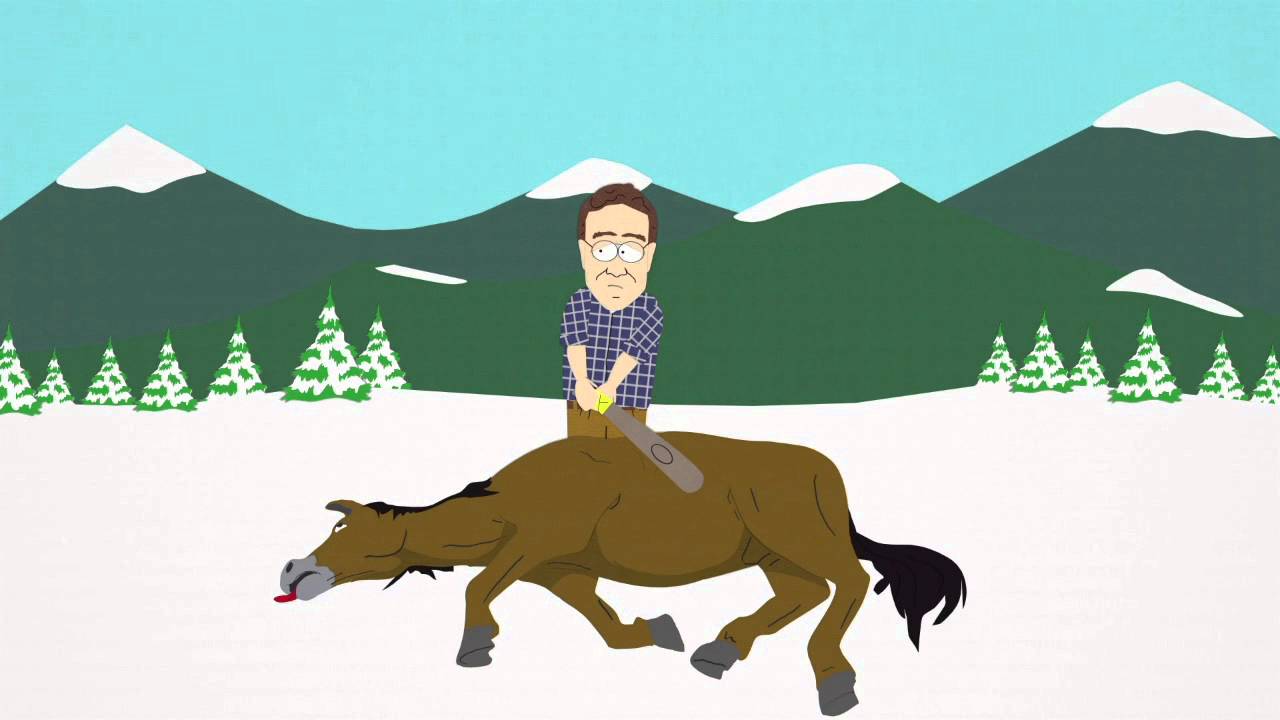 Let’s start first and foremost with the obscene amount of cash that Clean Virginia — the Michael Bills front group that has donated to many Democratic and even a few Republican candidates — is pouring onto the campaigns of Delegate Jennifer Carroll-Foy, D-Prince William, for Governor and Delegate Jay Jones (D-Norfolk) for Attorney General.

Carroll-Foy is rumored to be closing in on the presumptive Democratic nominee and former governor Terry McAuliffe. More interesting is the scuttlebutt in Richmond where, despite McAuliffe’s presumed lead, it is Jay Jones’ candidacy that is not only closing in on Mark Herring but demonstrating a sort of strength that leads just about every insider TRS has spoken with on both parties to conclude that Herring is in serious and abiding trouble.

Did we mention that Ralph Northam has endorsed Jay Jones as well?

The Democratic civil war is on in a big way.

McAuliffe’s frontrunner status might look decent on paper, but with a motivated progressive base, Carroll-Foy’s recent endorsement from the same progressive funders fueling press outlets such as Virginia Mercury demonstrates a shift in the architecture of the Democratic nomination method that isn’t merely seismic, but cataclysmic.

In fact, Virginia Mercury was practically enthusiastic about how Michael Bills has directed $500,000 towards Carroll-Foy’s campaign.

Imagine for a moment if Charles Koch threw $500,000 towards a specific gubernatorial campaign in Virginia. The leftist media would have kittens over such a gift.

…but when Michael Bills throws money around?

Of course, there is practically nothing in the media on how Virginia Democrats are privately conceding the House of Delegates to Virginia Republicans (who are publicly enthusiastic about the odds of taking back six HOD seats in 2021).

Yet despite all these deep divisions and infighting among Virginia Democrats, as if on time the leftist media has decided to make the narrative about Republicans in disarray and expecting us to bite.

Need some proof? Laura Vozella with The Washington Post wrote a barnburner of an article talking about how Virginia Republicans are still bothered by the nomination method. Lowell Feld with Blue Virginia reinforces the point with former Rep. Denver Riggleman’s ongoing ennui over conventions vs. primaries.

But it is one hell of a nice try.

Obviously there is still some grousing over the RPV State Convention. Practically all of the gubernatorial candidates (staffed by professionals) have moved on.

Of course, what’s coming for the Democrats is going to be a bitter pill for a media that has — in true 2016 form — convinced itself of the invincibility of their ideas.

Fact of the matter is that even the term McAuliffe/Northam betrays a certain division in the ranks even among the Byrd Machine Dems, if for no other reason than Herring is now the one left in the cold by the Clean Virginia set.

What are they cleaning, you ask?

Here’s your bottom line. Virginia Democrats have yet to sort out their own racism problem within their ranks. Remember that it wasn’t so long ago that Ben “Cooter” Jones enjoyed the Democratic nomination for U.S. House. Nor was it so long ago that Confederate apologist Jim “Born Fightin” Webb enjoyed the trappings of a U.S. Senator as late as 2012.

Nor was it too long ago that Virginia Democrats actually nominated not just one but two white candidates with their own history of wearing blackface and hoods — while at the same time attempting to deep six Democratic LG Justin Fairfax’s campaign because he “wasn’t electable” and so forth.

Thus the BLM Democrats are struggling genuinely with an effort to extract the actual racists in their own midst. Sure they will throw them a bone every once in awhile. Might even allow Delegate Jones to finally take down the Byrd Statue in front of the General Assembly Building.

But if the white leftists actually believed anything of what the BLM movement professed? They’d all resign today and allow people such as Carroll-Foy, Justin Fairfax, and Jay Jones to run unimpeded.

The Democrats will not do this, of course.

What makes it all the more galling is that the Democrats aren’t even hiding the football when it comes to their minority candidates.

Sure they’ll let them run, but McAuliffe and Northam and Herring all recline knowing that the Byrd Machine isn’t dead by a mile. Such candidates will lose as they typically do, and the white leftists wedded to the institutions BLM rages against will merrily chug along, convinced of their rectitude and invincibility from enemies within (progressives) and without (conservatives).

Therein lies the problem with the current media narrative.

But the actual dynamic on the ground — that Virginia Democrats are locked in an expensive civil war with roots going back 160 years — pales in comparison to the typical jockeying within the Republican coalition that has gone on since the days of Nixon and Goldwater.

What’s more, when numbers such as $500,000 are being bandied about? One might think that would gather the attention of an unbiased media.

Naturally, what remains of the liberal left in contrast to their progressive counterparts knows this at core, which is why they are spinning plates in order to keep ahead of any narrative shift.

Problem is, focusing on the very minor rifts in the Republican coalition doesn’t make the racially-oriented and hardwired factionalism within the Virginia Democratic Party go away — even if the media turns a blind eye to the problem for short-term ideological concerns.

Black voices within the Democratic Party continue to struggle to be in the mainstream of their party, in stark contrast to the Republican Party’s DNA in Virginia where Black voices such as Delegate Caesar Perkins (R-Buckingham) weren’t just our founding voices, but our leadership.

That authentic voices such as Sheriff Octavia Johnson, R-Roanoke, former Delegate Winsome Sears, R-Norfolk, and AG candidate Jack White are serious contenders for their respective nominations is no accident.

Tell me which party is best suited for the suburbs again?

In its own small way, the blind eye turned towards the racial animus still holding Virginia Democrats in thrall is perhaps more damnable than the problem itself. No small wonder why BLM progressives are rioting against our institutions — they are all run by Virginia Democrats, after all.

This entry was posted in Politics and tagged Shaun Kenney. Bookmark the permalink.