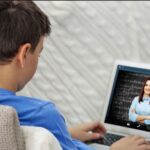 The full dimensions of the COVID-related school closing disaster are coming into sharper view as Virginia school districts compile and report data from the 2020-21 school year.

Failing grades are up nearly 500% from last year at some schools in the Lynchburg area, The News & Advance has found through the Freedom of Information Act. Meanwhile, neighboring Campbell County Public Schools saw a 283% increase in Fs in the first quarter compared to the same quarter the previous school year. Amherst County Public Schools experienced a 72% increase in Fs.

Comparable numbers are being reported from Northern Virginia. Sixth-graders in Arlington County schools have shown an average GPA decline of 6%. The number of students failing at least one class increased 118%, according to ARL Now.

What the newspaper articles don’t report is that failing grades are soaring despite the fact that teachers are under unprecedented pressure to not fail students. Many school districts have issued directives to give students second and third chances to hand in late homework assignments. If a student receives an F, it may be an indication that they haven’t done any of the work and that they have interacted minimally with the teacher. Many students turn off their video and audio, there is no sanction for doing so, and teachers frequently don’t know if they are following the class or not. 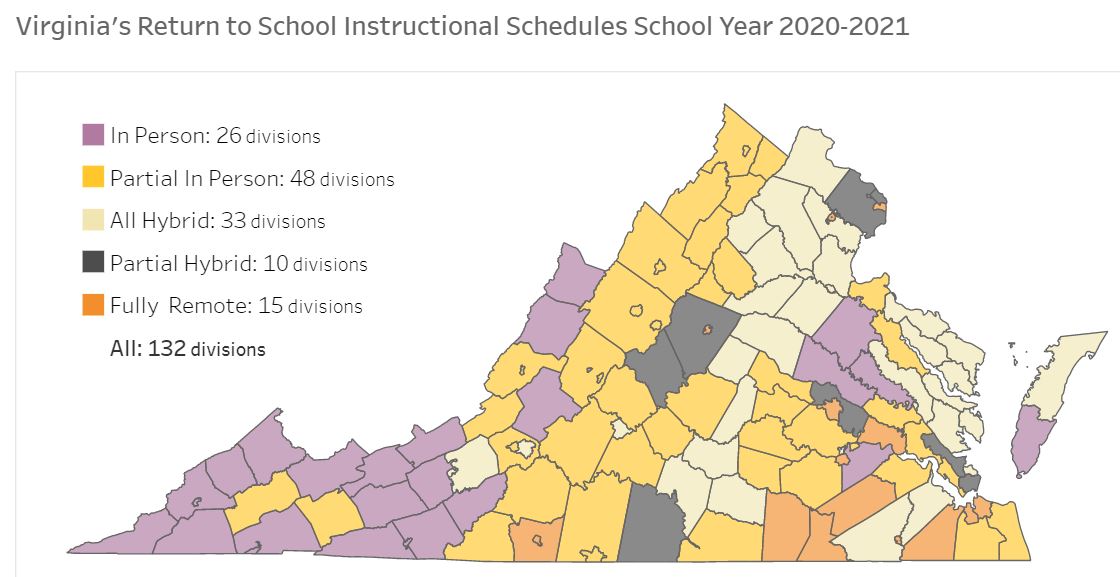 Typically, students who were struggling before the COVID epidemic hit are struggling even more. Ann Pugh, deputy superintendent for the Lynchburg schools said the division is not seeing A students slip to Fs — it’s seeing C and D students dropping to Ds and Fs. Many students are receiving failing grades due to incomplete work, she said, not because they complete an assignment and get the answers wrong.

The plague of incomplete work has occurred despite the fact that Lynchburg schools have been operating on a hybrid schedule in which students attend school in-person two days a week and learn remotely three days a week. Also, the school system has recruited college students from Randolph College and Longwood University to help failing students in virtual tutoring sessions.

The situation was similar in Campbell County. Clayton Stanley, assistant superintendent for instruction, attributed much of the decline in grades to a failure to complete the work. The division is planning an extended summer school to help students complete coursework and address learning loss.

In all likelihood, the learning shortfalls are even worse in the 15 school divisions that are operating fully remote classes. These include districts where students are largely urban, poor, and minority, such as the cities of Richmond, Petersburg, Norfolk, Portsmouth and Alexandria.

Bacon’s bottom line: Managing schools during the COVID epidemic is challenging. However, most private schools have figured out how to do it, and 26 public school districts in Virginia have figured out how to do it. Yet Virginians are now experiencing the most catastrophic failure of the public school system since Massive Resistance. It goes without saying that when the dust settles, we will find that lower-income and minority students have suffered the most.

Let’s put the blame squarely where it belongs: on the media, for fanning the flames of COVID hysteria, on teacher unions for putting the interests of their members before those of students, on panicky parents, on weak-kneed school boards, and on the Northam administration for putting its primary focus on its highly ideological Diversity, Equity & Inclusion agenda and providing weak COVID leadership.

Never have Virginia’s educational leaders been so woke. And, mark my words, the evidence will show that never has the achievement gap between blacks and Hispanics on the one hand and whites and Asians on the other been so pronounced. “Social justice” is no substitute for competence.

This entry was posted in Education (K-12), Race and tagged COVID-19, James A. Bacon. Bookmark the permalink.