Our Technology Future: SkyNet… or the Stone Age?

I’m having a bad day. First I couldn’t figure out how to auto-post Bacon’s Rebellion posts to Facebook. OK, I’m technically challenged, so I’ll hire someone to do it. Then I updated WordPress, which I do know how to do, but all the comments disappeared. I didn’t know how to fix that but, thankfully, my Internet host provider did.

Now my iPhone battery has died. 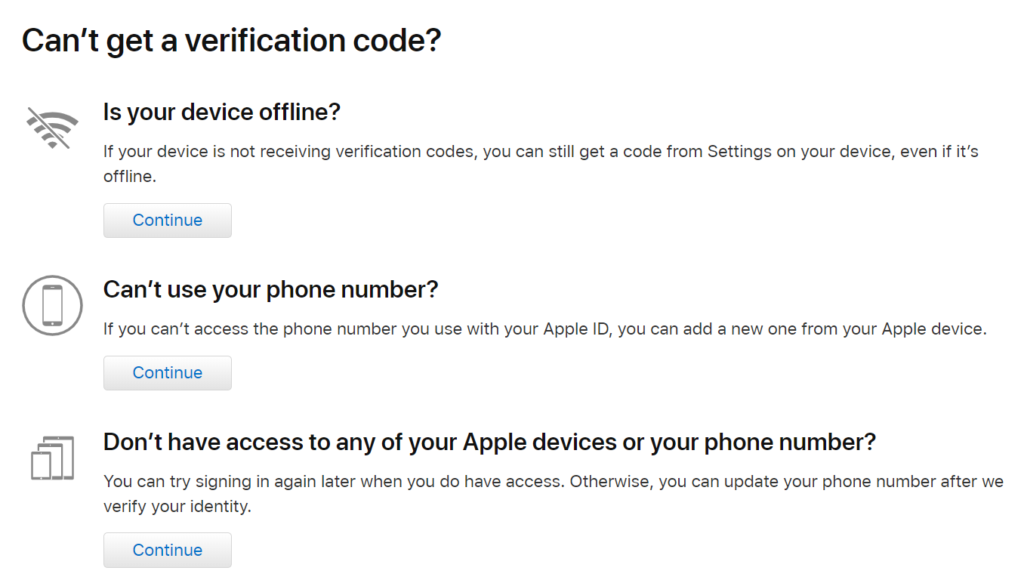 Apple failed to consider the possibility — which must happen, oh, millions of times a year!!! — that their customer’s friggin’ battery has died.

And to think that Apple is now a $2 trillion company.

Such is the world we live in, ladies and gentlemen. I don’t worry about computers and AI taking over the world. I worry about our technology-dependent civilization getting so complex with so many bugs and feedback loops that one day the whole thing collapses us back to the Stone Age…. with the added disadvantage that none of us knows how to survive in the Stone Age.

I guess I’ll just drive out to the Apple Store and hope that in this COVID-constrained era, someone can work me in. I wonder how long I’ll have to wait. I think I’ll take my Kindle Fire so I can read a book while I’m waiting.

I hope my Kindle Fire battery doesn’t run out.

End of the story… I went to the Apple Store, stood in a queue for about 10-15 minutes, and they made a reservation for me to come back in an hour and a half.  I went to Starbucks, stood in a queue, got a latte, found a seat outside, and read Ann Applebaum’s book, “Twilight of Democracy,” about the ruse of authoritarianism. My Fire battery almost ran out (about 5% left), but it last until I made it to my Apple appointment.

Here’s the crazy thing. There was nothing wrong with my battery. It was the connection. The plug receptacle was jammed up with “flocculant” which blocked the transmission of electricity. Apparently, this happens a lot. Apple employees have special tiny cameras on their keychains they can use to look inside your receptacle and little tiny plastic scrapers they can use to scrape out the grodu without damaging the receptors. The phone is working again!

This entry was posted in Science & Technology and tagged James A. Bacon. Bookmark the permalink.

21 responses to “Our Technology Future: SkyNet… or the Stone Age?”