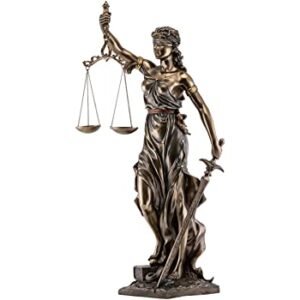 I have written here extensively on the necessity to enforce federal antitrust laws against the anticompetitive activities of some of Virginia’s regional healthcare monopolies.

I am happy to report federal legislative changes from the past year that will strengthen the enforcement of those laws.

Congress also passed the Criminal Antitrust Anti-Retaliation Act that prohibits employers from retaliating against certain individuals who report criminal antitrust violations. DOJ had been waiting for that for a long time.

The Competitive Health Insurance Reform Act of 2020 limits the antitrust exemption available to health insurance companies under the McCarran-Ferguson Act. McCarran-Ferguson exempted certain conduct that constituted the “business of insurance” from the federal antitrust laws.

The Act amended the McCarran-Ferguson Act to clarify that, except for certain activities that improve health insurance services for consumers, the conduct of health insurers remains subject to the antitrust laws.

The Competitive Health Insurance Reform Act in combination with the others seems to put vertically integrated healthcare corporations with both regional provider monopolies and strong positions in the health insurance market in significantly increased jeopardy of prosecution for anticompetitive activities.

Congress is also reportedly in the process of increasing the Antitrust Division’s funding.

The combination of the broader and clearer laws, popular interest in and Congressional support for antitrust enforcement offer unprecedented opportunities for DOJ to put new emphasis on its antitrust mission.  Observers anticipate a surge in enforcement.

They don’t have to go far. Virginia is just across the bridges from DOJ headquarters.

This entry was posted in Antitrust, Health Care and tagged James Sherlock. Bookmark the permalink.