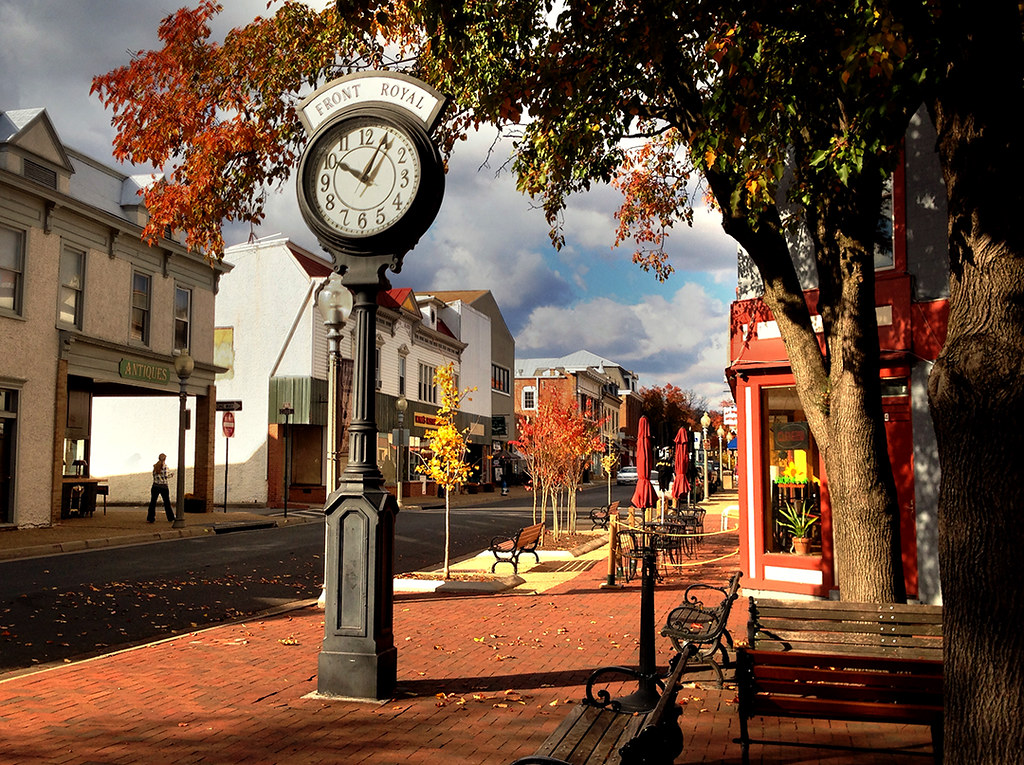 In a bizarre case for a small Virginia locality, 14 former and current local leaders of Warren County and Front Royal — including the entire Board of Supervisors — have been charged with misdemeanors relating to a major embezzlement case that involves the local economic development authority.

The Sept. 24 charges by the State Police follow the indictment in May of Jennifer McDonald, the former head of the local EDA, on 28 felony charges related to embezzling funds in a deal involving a promised new data center and office park.

Although he was not charged, Sheriff Daniel T. McEathron killed himself with a self-inflicted gunshot wound a few days after McDonald was indicted. He had been involved with an $8 million scheme to build a regional law enforcement training center at the project.

This could be the largest-ever public fund embezzlement scheme involving a single locality in Virginia’s history. To be sure, the state recently has had its share of schemes and scams. They include a $1.4 million state grant to a bogus Chinese company in Lynchburg. The executive director of the Virginia Tobacco Region Revitalization Commission was caught siphoning away public funds some years ago.

By far the biggest recent scandal was the conviction of former Gov. Robert F. McDonnell and his wife for accepting gifts. Their convictions were later overturned by the U.S. Supreme Court but the case garnered global news coverage, giving Virginia a big black eye.

Although it doesn’t seem to be involved with the Warren County affair, the Virginia Economic Development Partnership had seemed to be cleaning up its act after the Joint Legislative Audit and Review Commission issued a damning report about the lack of controls over dispensing grants. VEDP has new leadership, but indirectly, the Warren County doesn’t help the state’s image.

The Warren County project involves a 30-acre tract of land that had been used for years by Avtex Fibers, which shut down in the 1980s, leaving a glop of toxic waste and job layoffs.

EDA chief McDonald had been working with Washington investor Truc “Curt” Tran about using the Avtex tract for a data center. Even though the EDA board approved funds, it turned out that Tran did not have the money to continue with the project, according to The Washington Post.

He apparently intended to raise money from foreign investors through the EB-5 visa program, which offers a pathway to U.S. citizenship in exchange for investment. He apparently is trying to pay back a $10 million loan from the EDA, the Post reports.

McDonald and several others, including family members, were accused of using the public funds to pay off credit car bills and gambling debts and invest in real estate.

The 14 officials later charged include just about all of top leadership of Warren Count and Front Royal. They were charged with misfeasance and nonfeasance for failing to review public expenditures properly.

One tragedy in the matter is McEathron’s suicide. He had been a popular local figure. As the Washington Post reports: “The broad-shouldered sheriff was a morning fixture at a vinyl booth diner on Main Street. He launched a summer camp and amused his deputies by playing faux saxophone as they lip-synched to “Love Shack” by the B-52s.”

This entry was posted in Economic development, Scandals and tagged Peter Galuszka. Bookmark the permalink.