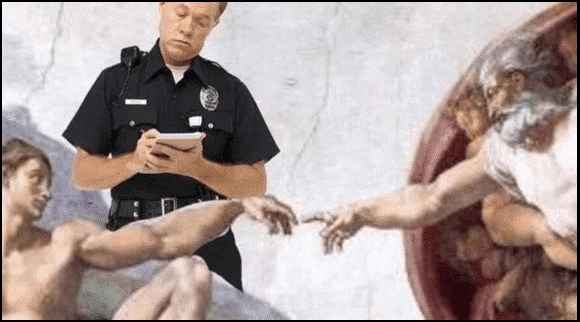 This Internet meme (hat tip: John Butcher) made me laugh.

The humor reflects the public’s growing impatience — dare I say agitation — at being cooped for nearly two months now. The rebellion against voluntary confinement is swelling. Over the past week I’ve observed more people walking outdoors in our neighborhood, and doing so in larger groups, as well as a significant increase in traffic on Henrico County roads and streets. Today looks like a beautiful, sun-shining spring day (early morning temperature 64°). I’m betting the lockdown rebels will be out in force. Here’s hoping they exercise appropriate social distancing and don’t trigger a rebound in COVID-19 that justifies a lengthier lockdown.

This entry was posted in Individual rights and tagged COVID-19, James A. Bacon. Bookmark the permalink.