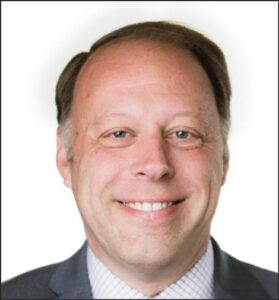 Governor-elect Glenn Youngkin has appointed a new Secretary of Health & Human Resources to lead the fight against the COVID-19 epidemic and also to pursue long-term  reforms in mental health and healthcare.

“The COVID-19 pandemic has had devastating impacts on Virginians across the Commonwealth, and John will play a pivotal role in overseeing our efforts in protecting Virginians’ lives and livelihoods,” said Youngkin in a press release.

“Starting on Day One, John’s experience will be an asset as we fix our broken mental and behavioral health system, ensure Virginians have access to affordable, free-market healthcare options, and reform our healthcare safety net to save taxpayer dollars and improve healthcare outcomes,” he added.

Littel has 30 years of public policy experience, most of it with medical insurance companies, including Amerigroup and Anthem. He also served as a deputy Secretary of Health and Human Resources in Virginia, chairs the Virginia Health Care Foundation, and has served as rector on the College of William & Mary Board of Visitors.

This entry was posted in Health Care, Mental illness and substance abuse and tagged James A. Bacon. Bookmark the permalink.