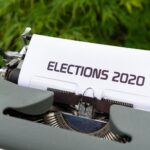 To endorse. Or not to endorse.

That was the question here at kerrydougherty.com. In the past, we announced our favorites in local races, because you asked for them.

This year, with early voting, it seemed fruitless. But a number of emails came in over the weekend requesting our picks, so here we go.

Disclaimer: We accept political ads on the website. We don’t seek them out, but we don’t discriminate. If a candidate strokes a check, we’ll give him or her a place on the page. In the past we’ve run ads from both Republicans and Democrats. They don’t influence our picks. 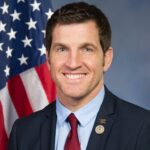 When he was in Washington, Taylor was a superb congressman. Responsive to constituents, a strong supporter of the military and veterans and unafraid to break with President Donald Trump, as he did on the ban on transgendered members of the military. In 2018 members of his campaign staff attempted to help a 3rd party candidate get on the ballot by forging signatures. They’re in trouble. He’s not, despite a rash of negative ads from Rep. Elaine Luria indicating otherwise.

Luria does not deserve re-election. When running last time, she indicated that she might not support Nancy Pelosi for Speaker of the House, yet one of her first votes in Washington was to do just that. If you were horrified — as I was — by Pelosi’s shockingly childish behavior when she shredded the president’s State of the Union Address last winter, blame Luria.  She helped put Pelosi in that seat.

Just days after her swearing-in in January 2019, Luria was one of the Democrats on a junket to Belgium and Afghanistan that was cancelled by Trump during the shutdown of the government. She was traveling with Pelosi and Rep. Adam Schiff. Until they were told they’d have to fly commercial, that is. Oh, and at her first State of the Union address Luria joined the other Democratic women dressed in white, like sorority girls on pref night. Embarrassing. 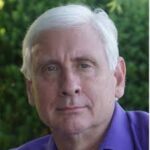 Virginia Beach is one of the safest cities in America and Dyer is one of the best mayors in the country. His conciliatory approach to running the city and his patience and grace when dealing with members of the public has earned him the respect of disparate groups across the city. He’s been endorsed by the Chamber of Commerce, the Fraternal order of Police, the Police Benevolent Association, Professional Firefighters, Hampton Roads Black Caucus, African-American Political Action Council, the Virginia Beach Hospitality PAC and a host of others.

Dyer respectfully reached out to Gov. Ralph Northam multiple times to persuade him to allow the city to safely reopen this spring and again in time for Labor Day. The thoroughly partisan Northam treated the mayor with disrespect, however, refusing to consult with Dyer prior to the governor’s Labor Day announcement.

Dyer’s opponent, Jody Wagner, has raised an astonishing $848,032 to Bobby’s $271,765. According to the Virginia Public Access Project, her largest donation came from the Democratic Party of Virginia, which stroked a check for $423,842. Trade unions are also bankrolling her campaign and so is at least one national pro-abortion group.

Ask yourselves why Virginia’s AFL-CIO, the American Federation of State County and Municipal Employees (AFSCME), the International Brotherhood of Electrical Workers and other unions would be pouring money into the mayor’s race in a municipality with a city-manager form of government, where the mayor is just one vote on city council.

Worse, a negative ad claiming that Bobby Dyer says “I’m only the mayor on Tuesdays,” is taken out of context. The rest of Dyer’s oft-repeated quote is, “Call me Bobby D the rest of the week. I want to be approachable.’”

That sort of misleading claim is unlikely to work because Virginia Beach knows Bobby Dyer. They don’t know his opponent. 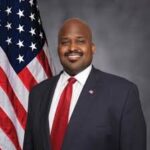 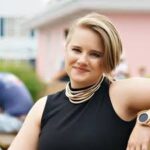 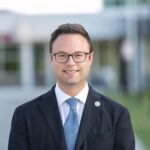 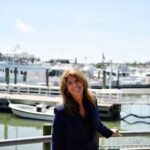 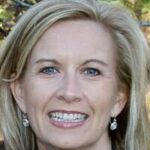 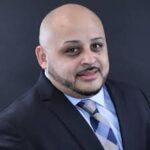 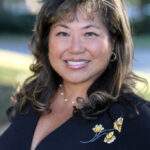 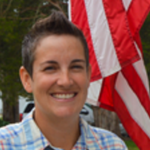