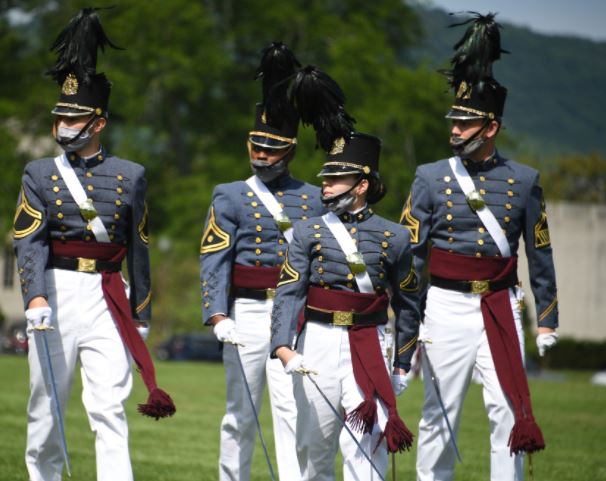 Kasey Meredith made national headlines yesterday when she became the first woman in the Virginia Military Institute’s 182-year history to serve as regimental commander of the Corps of Cadets. She will be responsible to the commandant of cadets for the training, discipline, health, welfare and morale of the corps.

“The great thing about VMI is it pushes you to do what you’re capable of,” Meredith said, according to the Roanoke Times. “I shot for every opportunity that I had. It’s amazing to see the way I’ve grown here.”

VMI is not for snowflakes. That makes it almost unique among all higher-ed institutions in the United States. Meredith, a Navy brat like myself, is planning a career in the U.S. Marine Corps. Thank goodness for VMI. We don’t need snowflakes in the military. We need warriors and leaders.