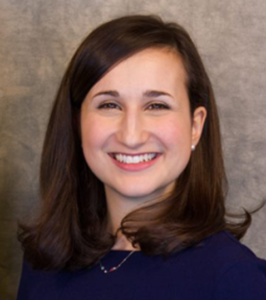 Here’s another example of how white  liberals are hijacking the George Floyd tragedy to advance their special-interest agendas on the grounds of social justice.

At the Northern Virginia Transportation Commission meeting last night, Chair Katie Cristol observed that “Systemic racism, and the opportunity to confront it, is present in every feature of our lives, including transportation. Public transit should also be an opportunity to further racial justice in our region.”

Added Secretary-Treasurer Jeff McKay: “We need to think about transit as an equalizer, as a human service, as a connection to our economy. … A key component of that is how we think about transit and how we factor transit into literally what could be a life-changing situation for so many families in Northern Virginia.”

Here’s another way to think about mass transit: Packing people into buses and commuter rail cars is a recipe for propagating the COVID-19 virus among the minorities most likely to ride them.

Here’s another way to think about social justice: If you want minorities to have better access to job opportunities, address the “affordability and access” crisis in automobile ownership.

This entry was posted in Race and race relations, Transportation and tagged COVID-19, James A. Bacon. Bookmark the permalink.