Existing Gun Laws Get Some Help from a Perp 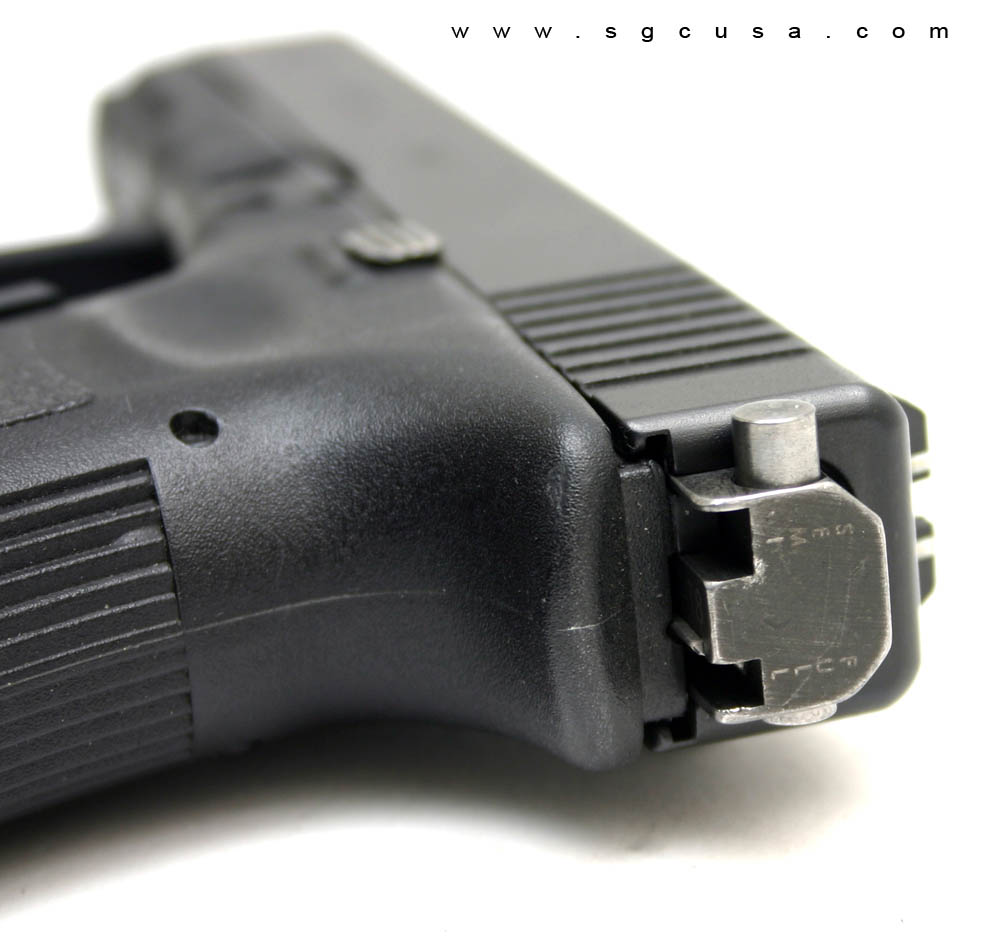 This guy was better armed than the average citizen or cop. But just with a weapon. It did not seem to help him. Darwin was right.

From a DOJ news release:

According to court documents, Shy’Quan Dodson, 25, possessed a machine gun on July 18, 2021. That day, Norfolk Police (NPD) officers were in the vicinity of the 900 block of Tunstall Avenue in Norfolk, where they observed multiple individuals shooting at each other. The individuals fled in three separate vehicles, and during the ensuing pursuit a firearm was tossed from the rear of the vehicle. After a 15-minute pursuit that ended in a crash in Portsmouth, Dodson was detained while attempting to flee on foot from the vehicle. The firearm tossed from the vehicle was a Glock with an attached component that converted the handgun into a fully automatic machine gun.

A search of Dodson’s cell phone showed photos of him holding the weapon, and a primer residue test revealed that Dodson had primer particles on his hands from the discharge of a firearm. Dodson’s phone also contained communications with another individual related to the buying and selling of machine gun conversion kits.

Dodson is scheduled to be sentenced on August 12. He faces a maximum penalty of 10 years in prison.

You have to be happy that the defendant:

He pleaded guilty. Good attorney. The court system needs more defendants like that.

In New York, he would have been released on his own recognizance until federal charges were filed. In his case, I suspect that he quickly could have been grabbed up again.