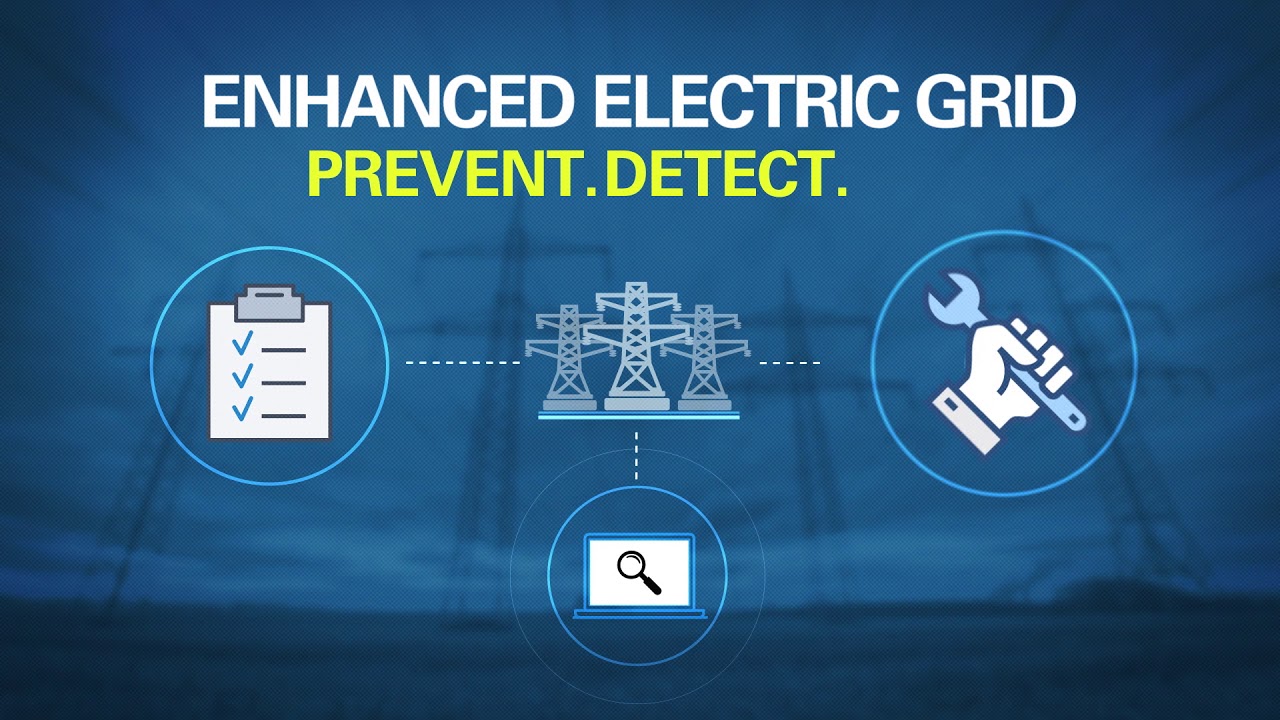 The specific phrase is not used, but the general theme in testimony filed with the State Corporation Commission as it considers Dominion Energy’s massive grid modernization proposal is this plan is not ready for prime time.

That thread runs through pre-filed testimony from the Office of the Attorney General, the staff of the State Corporation Commission, and an expert hired by environmental groups.  They recommend acceptance of pieces and parts of the plan, but none support it all and all complain about the lack of detail on cost and benefits.  The SCC will hold a public hearing November 14.

About a year ago, with the 2018 General Assembly visible over the horizon, Dominion Energy started its public drumbeat for a major investment in its distribution and delivery system to improve reliability and efficiency.  Only later it became clear the plan was, at least in part, also a way for it to keep and invest substantial excess profits, preventing any effort to return those funds to its customers as rebates or lower prices.

Dominion in July filed its petition with the SCC seeking a decision on the prudence and reasonableness of its proposed Phase 1, a three-year program with a cost of $917 million, most of it for 1.4 million new internet-connected electric meters.  The SCC staff estimated the all-in lifetime cost (with financing and profit) of the first phase at $1.5 billion and the cost of the full 10-year build out at $6 billion.

“Based on my analysis, I conclude that the GT Plan is not cost-effective and will result in an economic loss for all customers,” wrote Caroline Golin, a Ph.D. engineer hired by environmental respondents.

“The Company has failed to produce the needed analysis to justify these expenditures, including those related to the supposed need for reliability improvements, integration of distributed energy resources (“DERs”), and improved situational awareness. The Company’s approach also fails to recognize how rate optionality, energy efficiency, demand response, and the utilization of DERs can improve reliability and provide cost-effective grid services. Finally, the GT Plan does not reflect any of the best practices emerging in other jurisdictions.”

Golin compared the estimated $2 billion to be spent on ways to reduce outages with the economic benefits of the small improvements to be expected.  The average customer will see 295 fewer minutes of lost power over 20 years, she said, and the entire state’s gross domestic product works out to $830,000 per minute.   “Following the Company’s logic, the Company is claiming that the value of avoiding of one minute (of) lost power is eight times greater than the entire economic activity of the Commonwealth in that minute,” she wrote.

The SCC staff spends its year evaluating utility investment plans and analyzing costs, but their complaint here is there are few firm plans or costs to analyze. “Many of the Company’s cost estimates are based on industry research, bench marking, and data from peer utilities, rather than firm Dominion-specific projections resulting from requests for proposals, competitive bidding, and formal bids from vendors,” wrote Carol B. Myers of the utility accounting division.

The SCC staff also complains that Dominion didn’t really ask its customers their opinions on how the modernized grid should be structured.  “With respect to the Customer Information Platform, any approval should require the Company to perform a formal outreach to Virginia customers to solicit and incorporate their feedback on their desired features, including self-service options, prior to rollout,” wrote the SCC’s David N. Essah.

Golan, hired by Appalachian Voices and the Southern Environmental Law Center, pointed to an existing customer interface called Green Button as the benchmark Dominion ignored.  The complaint that this plan serves the company but not the customers and could impede the spread of customer-owned generation resources was also central to a published critique which is not part of the SCC’s case record.

As always seems to be the case, key elements are kept confidential.  There are redaction’s in some testimony and entire filings which are sealed, open only to participants who have signed a non-disclosure agreement.  One redaction involves the cost of the internet-connected metering system Dominion seeks to start installing, and the $191 million stranded cost of still-viable but less advanced meters it seeks to retire.

Staff expert Myers notes that their early retirement becomes a charge against earnings, reducing funds available to a future rate rebate or reduction. Customers will pay the full cost, even though the company chose to retire them early. (This is also about to happen with entire generation plants.)

Golan recommends that the SCC accept three of the seven elements of the Dominion proposal, including roll out of the new meters, and reject the other four.   An expert hired by the Office of the Attorney General recommends that most of the plan be rejected and advised the SCC  to approve only $20 million for some security enhancements and $86 million for more detailed planning and cost-benefit analysis.

A summary of his testimony concludes:  “(Scott Norwood) recommends that the Company be required in a future GT Plan filing to provide additional analyses supporting each of the major initiatives in the Phase I Plan, and that the Company survey its customers to explain its proposed plan for GT deployment, the associated rate impacts and estimated outage time reduction benefits of this plan, and to solicit customer input and willingness to pay for major GT initiatives.”

“Dominion did not perform a cost/benefit analysis for any of the projects included in the proposed Grid Transformation Plan (“Plan”),” wrote SCC witness Mark Carsley.  “A properly performed cost/benefit analysis would provide a systematic means of analysis to compare potential costs and benefits of the proposed Plan over time and would assist the Commission in determining whether the Company’s proposed Grid Transformation Plan, or any of its component projects, is reasonable and prudent.”

He concluded:  “Dominion’s estimates of quantifiable benefits related to the Grid Transformation Plan appear to be unsupported to some degree and/or overstated.”