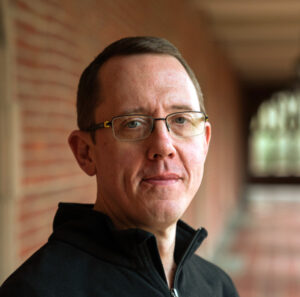 Erik Nielson, University of Richmond professor whose expertise is hip hop culture and African American literature. His recently published book is “Rap on Trial: Race, Lyrics and Guilt in America”

What the Richmond Times-Dispatch considers news this morning…

Excerpt: “At some point, the unwillingness to engage with this body does start to feel like arrogance. I don’t think we can overlook it,” task force member and University of Richmond professor Erik Nielson said during a public meeting Wednesday. “If you’re watching a task force creating a civilian review board that could potentially just co-opt your authority, and there’s nothing. It makes me feel like they don’t believe it or they’re just not going to deal with it. They think they can get out of it.” 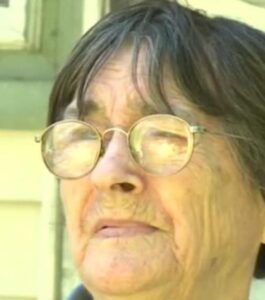 Excerpt: “You don’t even want to be in front of the windows. You don’t even play your television too loud. You go to bed and cover your head,” said Alice Trip who has lived near Powell Road for five decades. … “I heard a lot of gunshots, but that’s nothing new because we hear them quite often,” Tripp said about Thursday night. “It seems to be part of life now.”

This entry was posted in Crime , corrections and law enforcement, Media and tagged James A. Bacon. Bookmark the permalink.