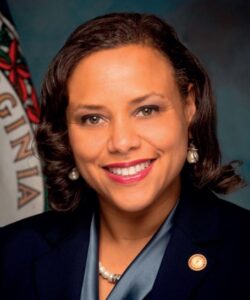 Almost every public university in Virginia has diversity office dedicated to increasing minority representation — in particular African-American and Hispanic representation — in the student body, faculty and staff. But the Northam administration deems those efforts inadequate. The Governor’s Office of Diversity, Equity, and Inclusion has just published a “Strategic Plan for Inclusive Excellence” in higher education, part of a broader ONE Virginia plan to advance “visible” diversity, equity and inclusion across state government.

Said Janice Underwood, Virginia’s Chief Diversity Office in a press release announcing the plan: “Using the Inclusive Excellence framework, ONE Virginia will help implement tangible reforms that interrupt long-held systems of structural inequity to create sustainable change, innovation, and productivity across state government, throughout Virginia, and around our country.”

As underscored by Underwood’s quote above, the strategic plan is built on the premise that Virginia’s institutions are systemically racist. The proposed remedy: Impose a politically correct regime on Virginia’s decentralized institutions that puts into place a machinery for indoctrinating faculty, staff and students and suppressing non-conforming views.

The preface to the plan makes crystal clear the ideological orientation of its authors.

Inequity is rooted in America’s foundation. Accordingly, Virginia’s history is replete with unrelenting, pervasive, structural racism starting with the extermination of its indigenous community, the chattel enslavement of Africans, racialization of immigration, citizenship and religion, exclusion of individuals with disabilities, and progressing to government-sanction oppression of generations of Black Americans and other historically underrepresented populations….

American institutions of racial domination have evolved from slavery and segregation to punitive, exploitative, and unjust systems of housing, education, labor markets, criminal justice and more. … In the 400+ years since, a plethora of laws and policies have been established to create a caste-like racial hierarchy system that limited the rights and freedoms of Black and indigenous people, and People of Color (BIPOC).

The report goes on to list milestones of racism, from 1619 when the first African slaves arrived in Virginia to the colony’s ban on interracial marriage in 1691, the Black Codes in 1865 enacted by Congress, Virginia’s Racial Integrity Act in 1924, and the Social Security Act of 1935 exempting farmworkers and domestics, both largely non-white.

Then, apparently, history froze in time. Ignoring decades of civil rights legislation, the rise of the welfare state, and multifarious efforts through the years to correct past wrongs, the narrative leaps ahead to 2020 when at long last Virginia lawmakers “championed a journey toward truth and racial reconciliation, and a new, more culturally affirming Commonwealth by advancing unprecedented equity-focused laws.”

No change since 1619. That tells you what you need to know about the ideological underpinnings of the plan and how to interpret the seemingly anodyne language of its recommendations.

Here are the stated goals. 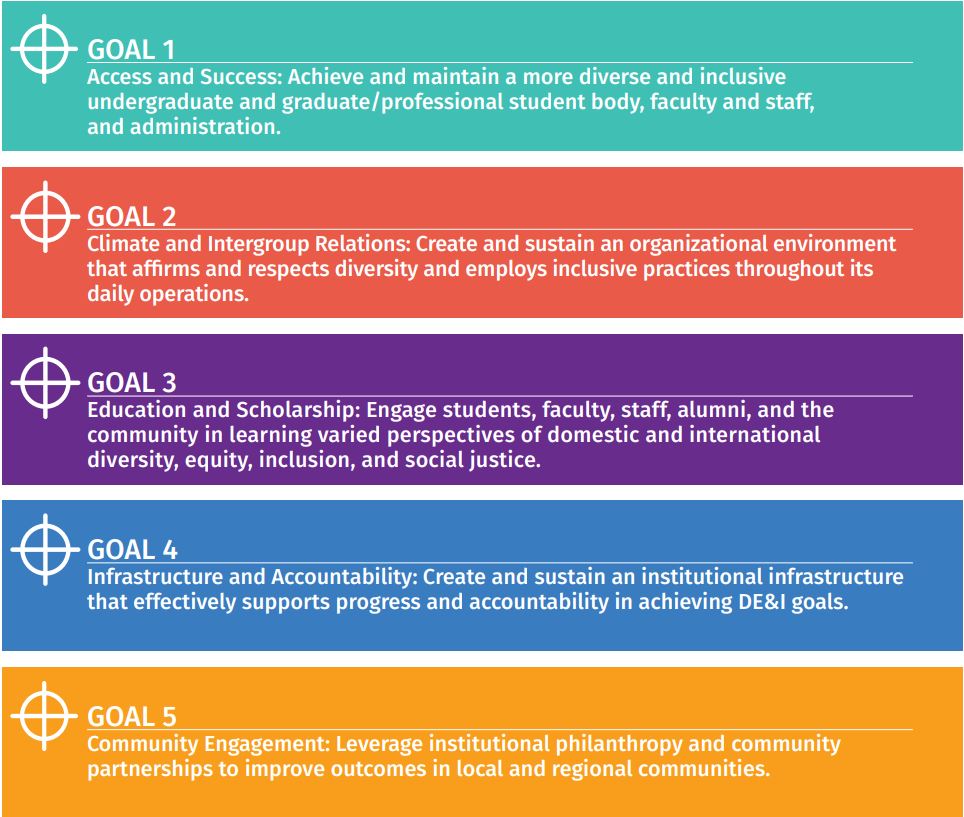 Nearly all Virginians would agree with a concept of “inclusion” in which Virginia’s state’s public colleges and universities should be open, accessible and affordable for all citizens. Most probably would share the idea of engaging in extra outreach to historically underrepresented groups. But a lot of people will have a problem with the Northam administration’s definition of “inclusion,” entwined as it is with the Leftist ideology of systemic racism, and the proposed remedies.

Some proposals are benign. I can see no harm in setting the goal of increasing “retention and academic success of historically underrepresented and undeserved” students. A high percentage of minority students drop out of college after having borrowed thousands of dollars, which they may never be able to repay. It’s a good idea for institutions to measure degree-completion rates and to allocate resources to help students stay in school. Indeed, it’s such a good idea that the State Council of Higher Education for Virginia (SCHEV) is already collecting most of this data, and many institutions have the very programs called for in the study.

Here’s what should alarm everyone interested in maintaining intellectual vibrancy, free expression and freedom of speech in academia: Underwood’s plan would turn Virginia higher-ed institutions into intellectual monocultures that enforce the entire Leftist agenda on race, ethnicity, gender, and sexuality. Some “strategies” mentioned in the plan:

Progress in executing these strategies would be tracked by metrics and indicators such as:

— Self-reported improvement in knowledge and skill related to teaching
and curricular development.

— Self-reported growth in awareness and competencies.

This plan was not created by some rogue bureaucrat. Underwood is a cabinet-level official, and Governor Ralph Northam has given the ONE Virginia initiative his imprimatur. This is where public higher education in Virginia is heading.

This entry was posted in Culture wars, Education (higher ed), Race and race relations and tagged James A. Bacon. Bookmark the permalink.