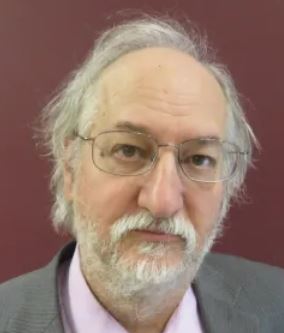 The inaugural edition opens with articles and editorials on Grayson County Wi-Fi, how redistricting affects western Virginia, and headlines from around the region.

Southwest and Southside are two very different regions of the state but they share many things in common. Among them: They’re increasingly left behind in a state that’s dominated by the urban crescent from Northern Virginia to Hampton Roads and they’re both faced with inventing new economies after traditional employers have declined. They’re also left behind by legacy news organizations that have cut their staffs deeply and no longer support in-depth reporting.

Our mission is to provide that in-depth reporting. We are not here to cover fires and wrecks and shootings, but to connect the dots on the big trends that are shaping and re-shaping our region.

Steve Haner and I worked with Yancey on the news staff of the Roanoke Times some three decades ago. Yancey had established his journalistic bona fides covering the history-making campaign of L. Douglas Wilder in the race for lieutenant governor, which he chronicled in his book, “When Hell Froze Over: The Untold Story of Doug Wilder.” He went on to run the newspaper’s editorial page, taking on the role as champion of Southside and Southwest Virginia regional interests. In that position he entertained a wide range of partisan and ideological perspectives and fostered a lively conversation about the issues that mattered to his region. I expect Cardinal News will do the same.

Where does the money come from? Cardinal News sets an exemplary standard for transparency, publishing a list of its contributors. Leading the pack are The Secular Society, Carilion Clinic, and Dominion Energy, each with donations of more than $100,000.

Cardinal News represents the new face of Virginia journalism. As its website states clearly, it is not selling advertising or subscriptions. It relies on community support. It will be interesting to see how that works out. In the meantime, Bacon’s Rebellion extends its best wishes to Yancey and Cardinal News.