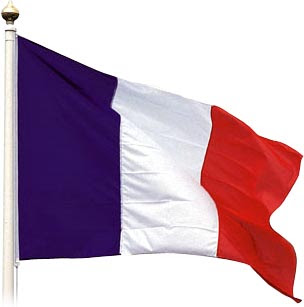 “Boomergeddon” is getting traction in France.

Today, the lower house of France’ s legislature passed Nicolas Sarkozy’s pension reform package that increases the minimum retirement age to 62 from 60. A vote in the upper house is due Oct.1.
For the luxury-loving French, called “EuroWeenies” by Boomergeddon author James A. Bacon, the idea of raising the retirement age is bitter medicine. According to Sarkozy, France cannot keep making its earlier-age pension payments, so some sacrifice is required.
Disgruntled workers more than one million strong have thronged streets to protest advancing the retirement age. A national strike is called for Sept. 23.
Sarkozy is hanging tough with his reform although a new election will come in 2012.
The French have been known for eating well, good wine, long vacations and early retirements. They also have been known to take time off around 5 p.m. for sexual trysts.
Peter Galuszka